The End of The World: Thinking from Latin America

A series of conversations

Far from economic, political and cultural centers, Latin America has always seen herself as peripheral, a position which at times was equated with dependency and submission, and at times understood as unique and providential: living at the end of the world meant that ties to traditional modes of thinking and creating were looser, weaker, more fragile. Hence an optimistic assessment of the region as one prone to irreverence, subversion and invention, countered and obscured by the persistence of social and economic injustice, and an insidious political discontent. Now that the whole world is at its end, and in many senses in the wake of Latin America, her peculiar way of weathering epochal storms and imagining livable futures come hell or high water looks particularly inspiring. It is with the aim of tapping into this well of intellectual and creative resources that we present a series of conversations featuring a diverse cast of writers, activists, critics, curators, artists and filmmakers operating in/thinking the region and the world.

The Teachings of Latin American Art

In 1964 Carlos Castaneda, a student at UC Berkeley, travelled to the border between the US and Mexico to do research on the use of certain narcotics by the Yaqui natives. The countercultural assumption of this journey, and many others, was that the non-Western world (less industrialized, non-Christian, pre-modern) could offer a whole new transformative perspective to the agitated and politically motivated youth of the 60s. Turning that assumption into an open question, these curators will reflect on the world-making programs, or intuitions, contained in contemporary Latin American art.

Max Jorge Hinderer Cruz is a Bolivian-German writer, curator and philosopher based in La Paz, Bolivia. From March 2019 to June 2020, he was Director of the National Museum of Art (MNA) in La Paz, where he founded the museum's Program for Decolonial Studies in Art (PED) and was responsible for generating a historical change of the institutional profile. His work at the museum has been recognized by the International Committee for Museums and Collections of Modern Art (CIMAM), being considered a reference in the international museum community for its developments in the fields of social inclusion and education. Since 2018 he is a member of the Academy of the Arts of the World based in Cologne. His texts and cultural critique have been published in Spanish, German, English, Portuguese and French, in various formats in catalogues, magazines, and international newspapers in Europe, Africa, the USA and Latin America. Hinderer Cruz regularly publishes essays in the Bolivian newspaper La Razón.

Inés Katzenstein is the Director of the Patricia Phelps de Cisneros Research Institute for the Study of Art from Latin America and Curator of Latin American Art at MOMA. Katzenstein received a Masters’ degree from the Center for Curatorial Studies, Bard College, New York (2001). She was founding director of the Art Department at the Universidad Torcuato Di Tella in Buenos Aires starting in 2008 and up to 2018, where she developed the Artists Program and projected several exhibitions. Katzenstein was curator of the Argentine pavilion at the 52nd Venice Biennale, where she presented the project Guillermo Kuitca, si yo fuera el invierno mismo and was co-curator of Zona Franca, Mercosur Biennial, 2007. She has written extensively about contemporary art and, among other books, she edited Listen, Here, Now! Argentine Art of the Sixties: Writings of the Avant-Garde (The Museum of Modern Art, New York, 2004).

Diane Lima is an independent curator and is a key Black feminist voice in Brazilian contemporary art. Based between São Paulo and Salvador, she holds a MA in communication and semiotics from Pontifícia Universidade Católica de São Paulo. She is currently co-curating the Third Frestas Triennial of Arts at SESC São Paulo and Paulo's Nazareth retrospective exhibition at Pivô in São Paulo (upcoming).  Her previous projects include conceptualizing the radical education program AfroTranscendence in 2015; curating the exhibition program Absent Dialogues at Itaú Cultural between 2016 and 2017; the residency program PlusAfroT at Villa Waldberta in Germany and organizing the Valongo International Image Festival in 2018 and 2019. Her texts, both critical and autobiographical, documents the history of Afro-Brazilian and contemporary queer art bringing reflections on a black feminist curatorial practice in the Americas. She organized the book “Texts to read aloud” (Brook Éditions - in press) and integrated the curatorship of 20 in 2020 - The artists of the next decade - Latin America (Act.) 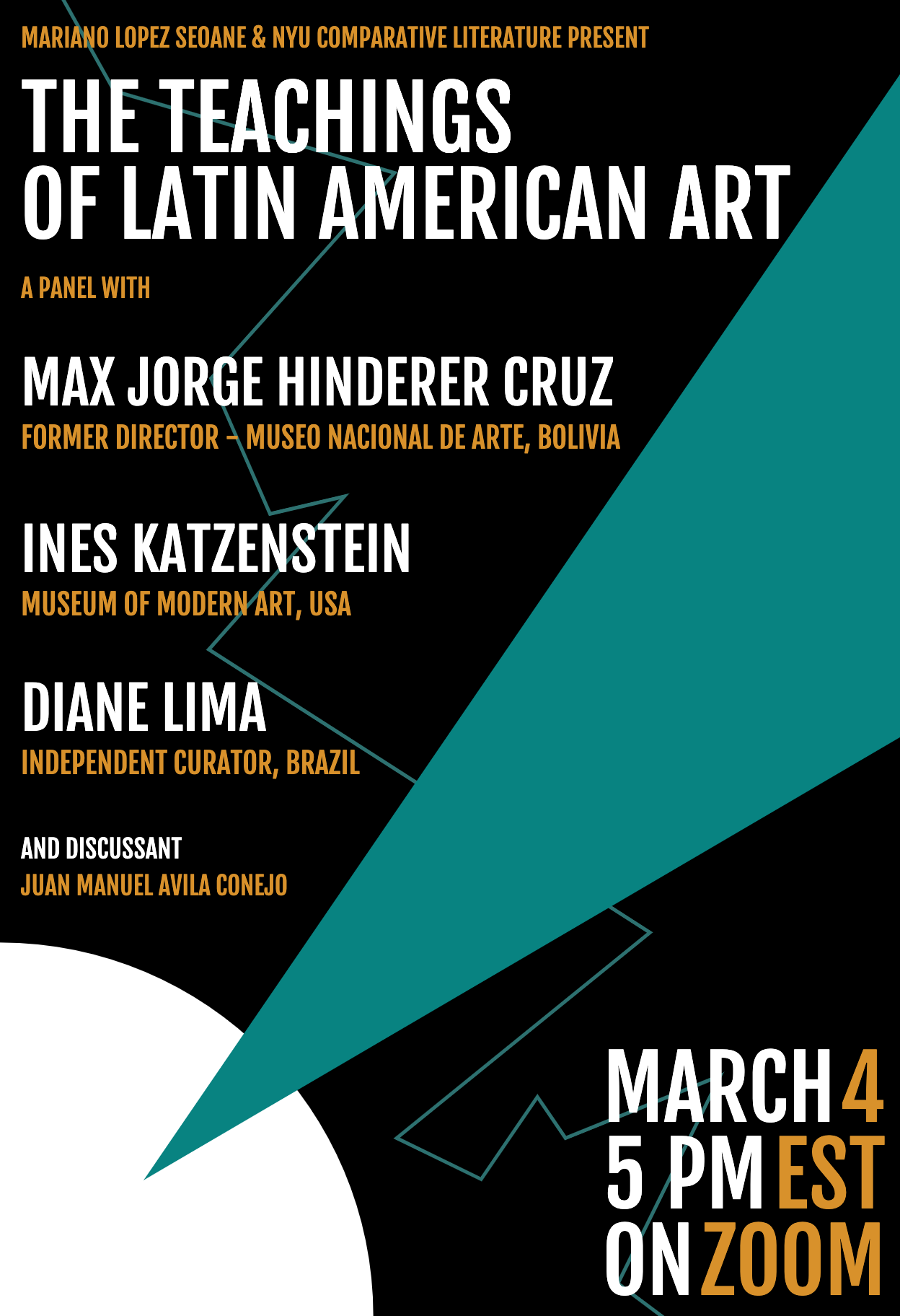 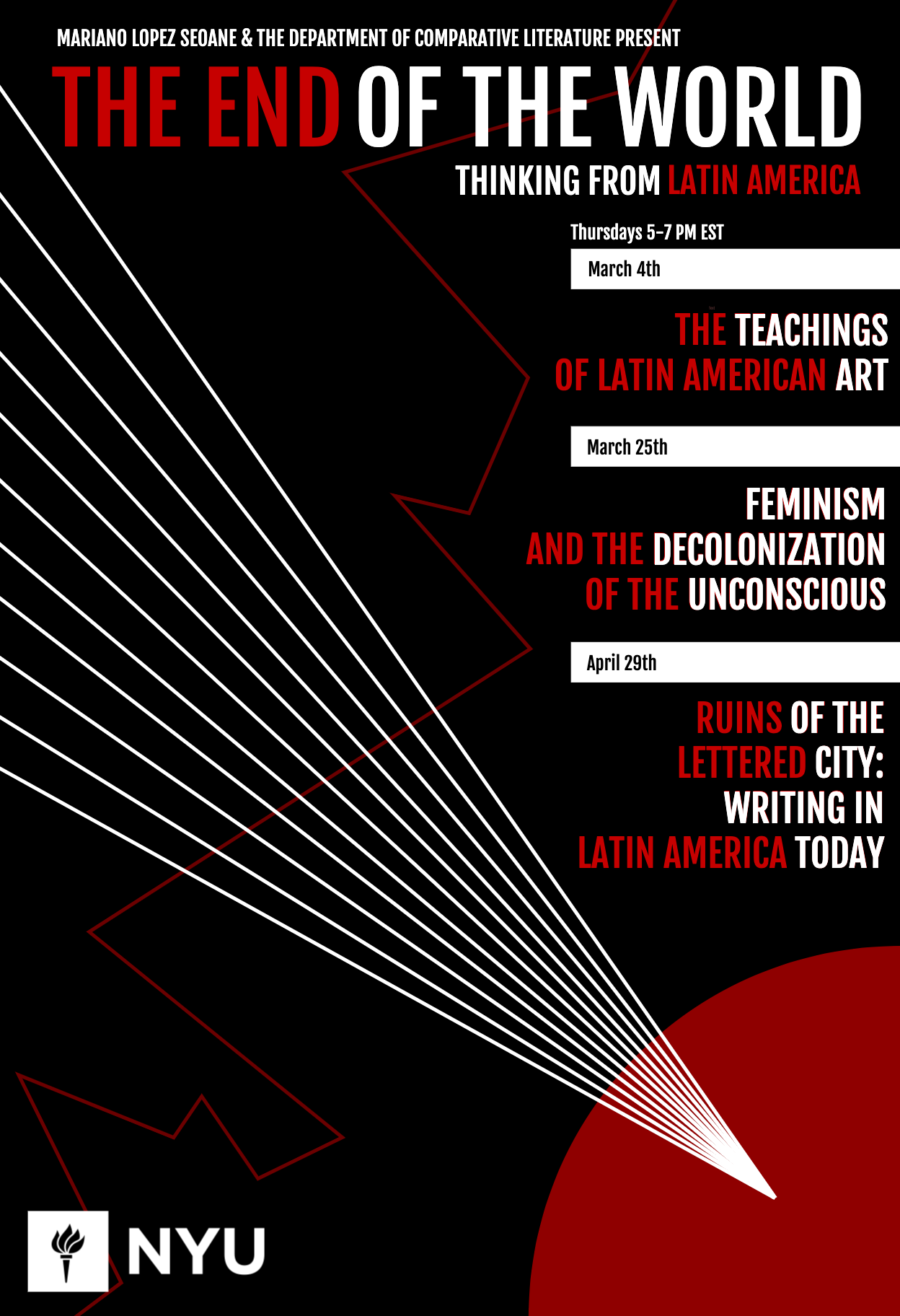