Recent scholarship has demonstrated how, to a large extent, gay/homosexual liberation movements across the Americas dealt simultaneously with issues of sexuality, class, race, gender, and more, which they viewed as interlocking and interrelated. As this presentation will try to demonstrate, our understanding of the intersectional and multidimensional legacies of these movements can benefit greatly from a new vantage point that accounts for the global impact that Third World discourses, ideologies, and imaginaries had on the gay/homosexual radicalism of the early 1970s.

Through a reading of programs, essays, and poems published by the Argentinean Homosexual Liberation Front (1971-1976) and the NYC chapter of Third World Gay Revolution—a groundbreaking Black and Latinx gay organization active in 1970—we will posit a cosmopolitical approach that sheds light on how these organizations contested capitalist, racist, imperialist, (neo)colonial world orders while also advancing their own world imaginaries, which were largely impacted by Third World discourses and by the Third World as an emancipatory project with a global scope. A joint study of these activist experiences can help us counter diffusionist approaches that portray “Stonewall” as the center from which LGBTQ liberationism spread to the hemisphere—if not the world—while, at the same time, recuperating one among many possible genealogies in the relations between Latinx and Latin American queer activism. Complementing contemporary studies that concentrate on the important South-South relations established by various Latin American movements, we will pay heed to the fruitful contacts between an organization from the South and initiatives carried out by activists in the North who saw themselves as “brothers and sisters of the peoples of the Third World.” 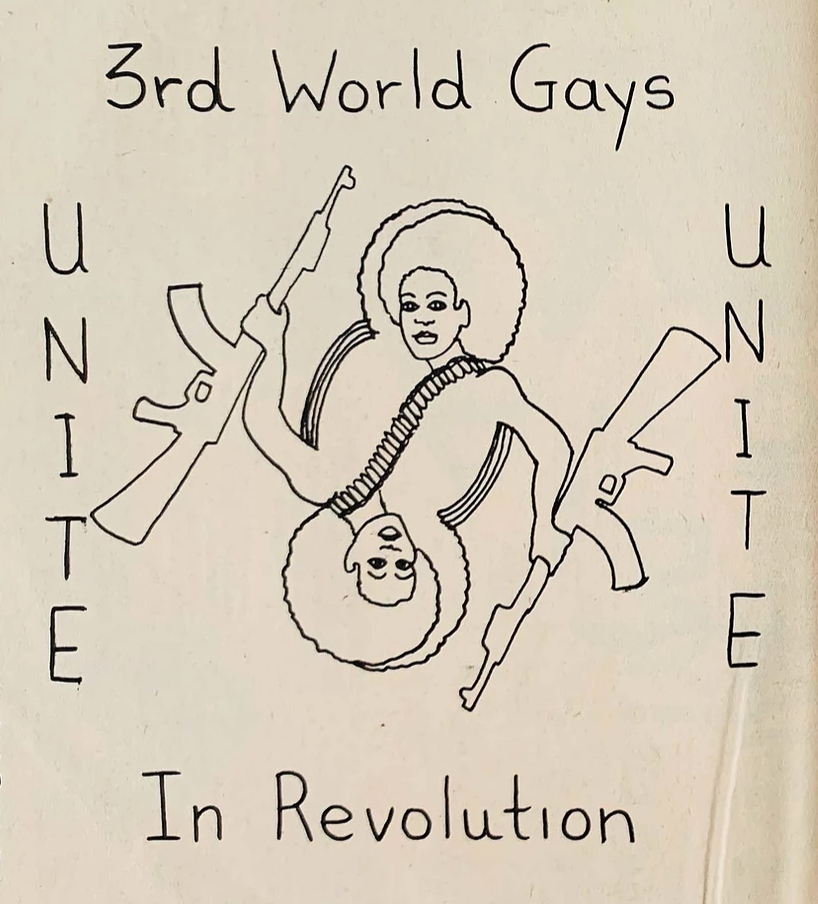 Special thanks to Moléculas Malucas for providing the above image!