Poetics & Theory: Some Ones Less with Daniel Heller-Roazen

In this talk Daniel Heller-Roazen will discuss his new book, Absentees: On Variously Missing Persons (Zone Books, 2021). From literature to legal codes and religious rites, missing, diminished and uncounted persons play complex yet also constant roles. These roles will be the focus of the talk, which, departing from a few exemplary cases, will probe the status of “nonpersons,” grasped as persons who, in diverse ways, fail to be, demanding of our attention.

Daniel Heller-Roazen's books include Echolalias: On the Forgetting of Language (2005), The Inner Touch: Archeology of a Sensation (2007), The Fifth Hammer: Pythagoras and the Disharmony of the World (2011), No One's Ways: An Essay on Infinite Naming (2017), and, most recently, Absentees: On Variously Missing Persons (2021). He is the Arthur W. Marks '19 Professor of Comparative Literature and the Council of the Humanities at Princeton University. 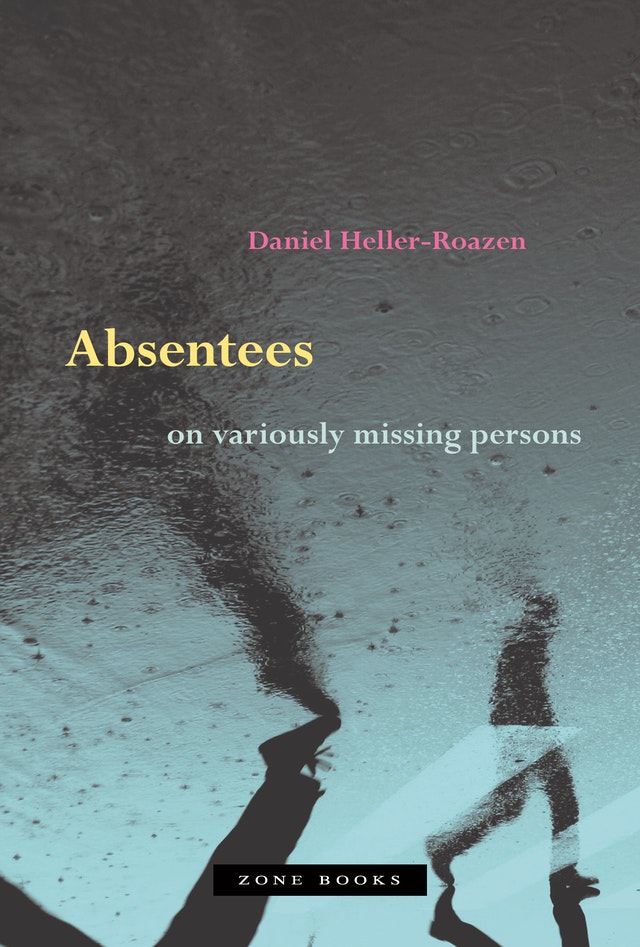