On Friday, April 30th at 2 PM EDT the Department of Comparative Literature will host its annual Major's Choice Lecture. This year's lecture, titled Liner Notes for Beyoncé: Going to the Territory Five Years After Lemonade, will be given by Daphne A. Brooks of Yale University.

Daphne A. Brooks is William R. Kenan Jr. Professor of African American Studies and Professor of Theater Studies, American Studies, and Women’s, Gender, and Sexuality Studies at Yale University and the author of Jeff Buckley’s Grace and of Bodies in Dissent, winner of the Errol Hill Award for outstanding scholarship in African American performance studies. She has written liner notes to accompany the recordings of Aretha Franklin, Tammi Terrell, and Prince, as well as stories for the New York Times, The Guardian, The Nation, and Pitchfork.

In her most recent book, Liner Notes for the Revolution: The Intellectual Life of Black Feminist Sound (Harvard University Press, 2020), Brooks explores more than a century of music archives to examine the critics, collectors, and listeners who have determined perceptions of Black women on stage and in the recording studio. How is it possible, she asks, that iconic artists such as Aretha Franklin and Beyoncé exist simultaneously at the center and on the fringe of the culture industry?

Liner Notes for the Revolution offers a startling new perspective on these acclaimed figures—a perspective informed by the overlooked contributions of other Black women concerned with the work of their musical peers. Zora Neale Hurston appears as a sound archivist and a performer, Lorraine Hansberry as a queer Black feminist critic of modern culture, and Pauline Hopkins as America’s first Black female cultural commentator. Brooks tackles the complicated racial politics of blues music recording, song collecting, and rock and roll criticism. She makes lyrical forays into the blues pioneers Bessie Smith and Mamie Smith, as well as fans who became critics, like the record-label entrepreneur and writer Rosetta Reitz. In the twenty-first century, pop superstar Janelle Monae’s liner notes are recognized for their innovations, while celebrated singers Cécile McLorin Salvant, Rhiannon Giddens, and Valerie June take their place as cultural historians.

With an innovative perspective on the story of Black women in popular music—and who should rightly tell it—Liner Notes for the Revolution pioneers a long overdue recognition and celebration of Black woman musicians as radical intellectuals.

Buy her book at a local indie bookshop HERE! 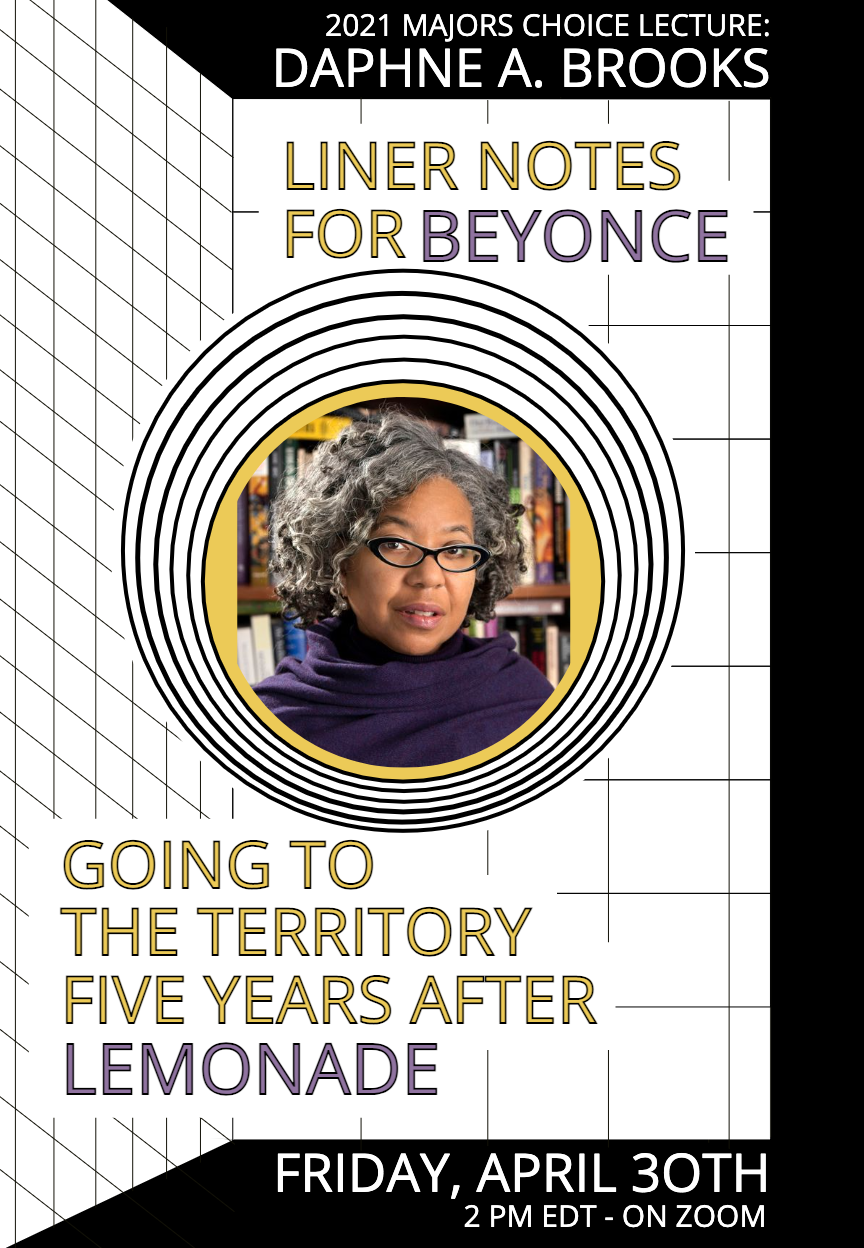 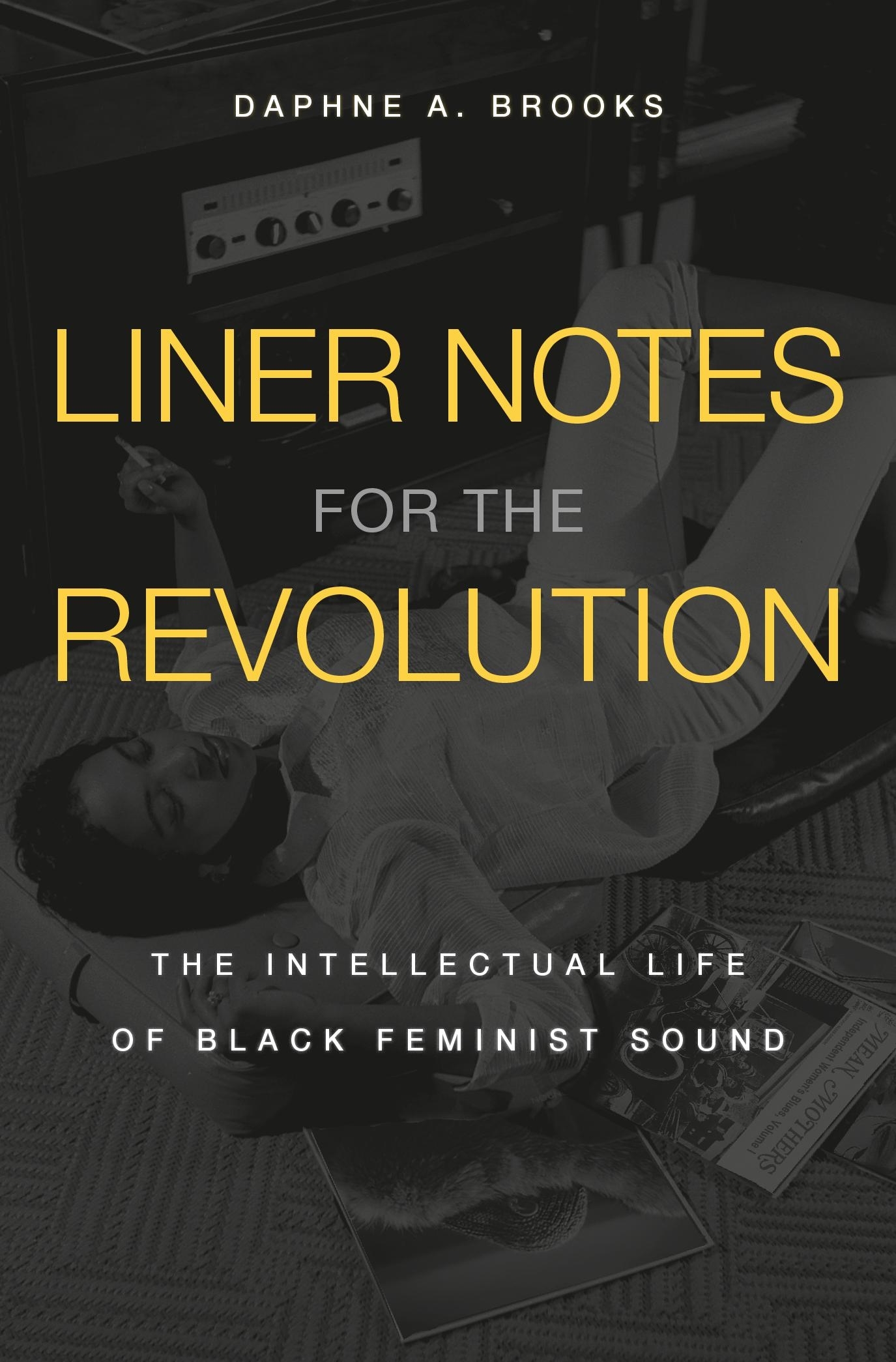