A POLITICS OF DESIRE IN LATIN AMERICA: NÉSTOR PERLONGHER

On Monday, October 12th at 2:30 PM EDT Mariano Lopez Seoane and NYU Comparative Literature will host A Politics of Desire in Latin America: Néstor Perlongher, a lecture by Cecilia Palmeiro:

"They call me the father of the gay movement in Argentina but everyone knows that I’m the auntie", Perlongher wrote in a letter to the founders of feminism in Argentina. This quote shows both his style and his commitment to the ethics, aesthetics and politics of dissidence and difference, elements that characterize not only his body of work but also his intellectual life, which changed the course of ideas, history and political practice in Latin America and laid the groundwork for the modern feminist movement as well as for a radical new conception of difference. A thinker of the streets with a keen interest in those on the margins of society, Néstor Perlongher has explored in his writings questions of Latin American identity, neo-baroque aesthetics, sexual dissidence, violence and jouissance, offering a lucid critique of capitalism and institutional power.

Cecilia Palmeiro is an activist, a writer, and a scholar. She received her MA and PhD from Princeton University - Department of Spanish and Portuguese (2009) and a repatriation postdoctoral degree from the National Research Council CONICET - University of Buenos Aires (2012). She is a professor of contemporary Latin American Cultural Studies and Gender Theory at National University of Tres de Febrero (UNTREF) in Buenos Aires. She has published the research books Desbunde y felicidad. De la cartonera a Perlongher (2011), Néstor Perlongher. Correspondencia (2016) and the novel Cat Power. La toma de la Tierra (2017). She is currently working on the Brazilian edition of Desbunde e felicidad. Da Cartonera a Perlongher (Rio de Janeiro, EDUERJ). Together with Fernanda Laguna, she is the curator of the  live-archive, exhibition and book High on the Tide: Diary of a Feminist Revolution.  She is a member of the Ni Una Menos feminist collective. 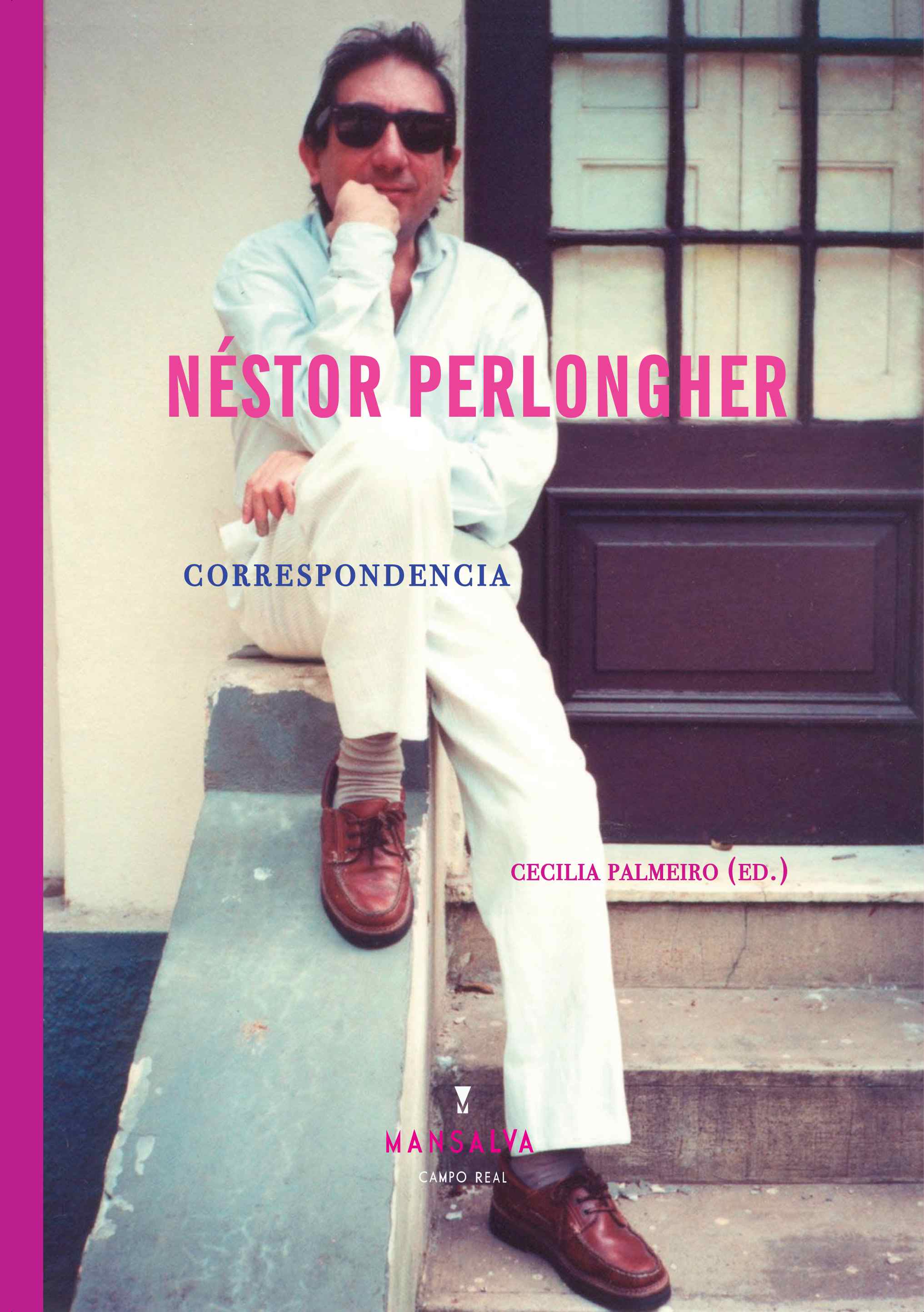