Earthlings Against Latour! or Problems of Political Agency in the Anthropocene

The Department of French Literature, Thought and Culture and the Advanced Certificate Program in Poetics and Theory Present "Earthlings Against Latour! or Problems of Political Agency in the Anthropocene", A Workshop with Martin Crowley, NYU Comparative Literature & University of Cambridge.

Martin Crowley, who is Reader in French Thought and Culture, Anthony L. Lyster Fellow in Modern and Medieval Languages at the University of Cambridge, and the General Editor of French Studies, is currently visiting professor of Comparative Literature at NYU. He is completing a book project on new directions in contemporary french thought, particularly in work by Latour, Malabou, and Stiegler. He presented some of this exciting work at a talk in February on “Catherine Malabou’s Accidental Agency.” In this paper, Professor Crowley explores the following questions:

"If the Anthropocene describes human activity as a distinctive geophysical force, this activity has simultaneously emerged as enmeshed with the actions of all kinds of other beings. What are the consequences of this for an understanding of political agency? Bruno Latour's recasting of agency across human-nonhuman assemblages is here fundamental. But we must also go beyond Latour, to imagine political agency as not only ecologically plural, but also robust enough to fight for this plurality in the conflicts of the Anthropocene."

This informal workshop will be an excellent opportunity for those of you interested in contemporary French thought to engage a leading scholar and editor in his field. A short paper, which will be the basis of the discussion, will be pre-circulated a week before the workshop. 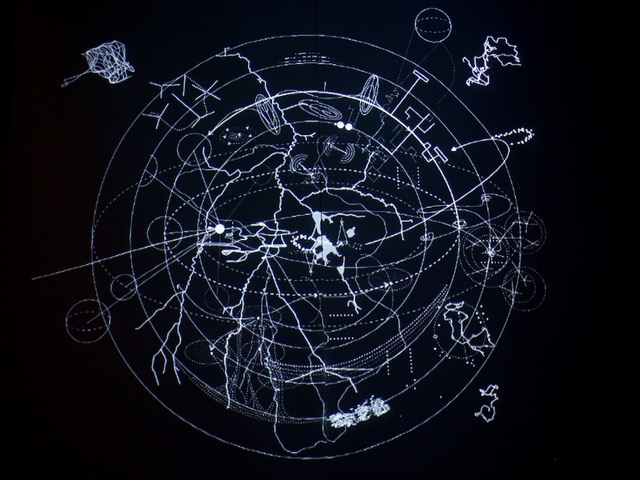