8:30am - 12:00pm
La Maison Française, 16 Washington Mews
This workshop is devoted to inviting panel presenters and audience members to engage in a dynamic re-reading/reconsideration of Freud’s Three Essays on the Theory of Sexuality in light of the newly translated English edition of the 1905 original German text that is forthcoming from Verso books in 2017. The editorial team includes: Philippe Van Haute, Ulrike Kistner, and Herman Westerink.  As the editors explain in their introduction, the first edition of this classic work from 1905 shows a radically different psychoanalysis from the one that we know today.

In the first part of the workshop, the editorial team of the volume will discuss how and why they decided to engage in this project and what they learned from the process.  The second part of the workshop will be comprised of a panel discussion, moderated by Professor Emily Apter (NYU) and featuring speakers Stella Stanford (Kingston U); Ann Pellegrini (NYU), Alexander Miller (NYU) and Ben Kafka (psychoanalyst and NYU professor).

Three texts will be made available to participants in the workshop: 1) the editors’ prefatory note, “Translating the First Edition of Freud’s Drei Abhandlungen zur Sexualtheorie”; 2) the Introduction, “Hysteria, Sexuality, and the Deconstruction of Normativity: Re-reading Freud’s 1905 edition of Three Essays on the Theory of Sexuality; 3) the new translation of the 1905 text.  People interested in attending the workshop are invited to register with SIPP/ISPP to get access to the texts under discussion.

The workshop on Freud's Three Essays on Sexuality is open to the public. However, as space at NYU's Maison Française will be limited, people who want to attend the workshop must register with us first. They should register by November 1. First priority will be given to people who are members of SIPP or are participants in the conference. We will be obliged to close the event to the public when we reach capacity of the room.

The link to reach Elena for registration: SIPP 2016 Registration Form.

9:00am-12:00pm  Workshop on The Three Essays on the Theory of Sexuality based on the new translation of original 1905 version


For more information on the "Any Body, Anybody: The Matter of the Unconscious" conference, please see the entire event program. 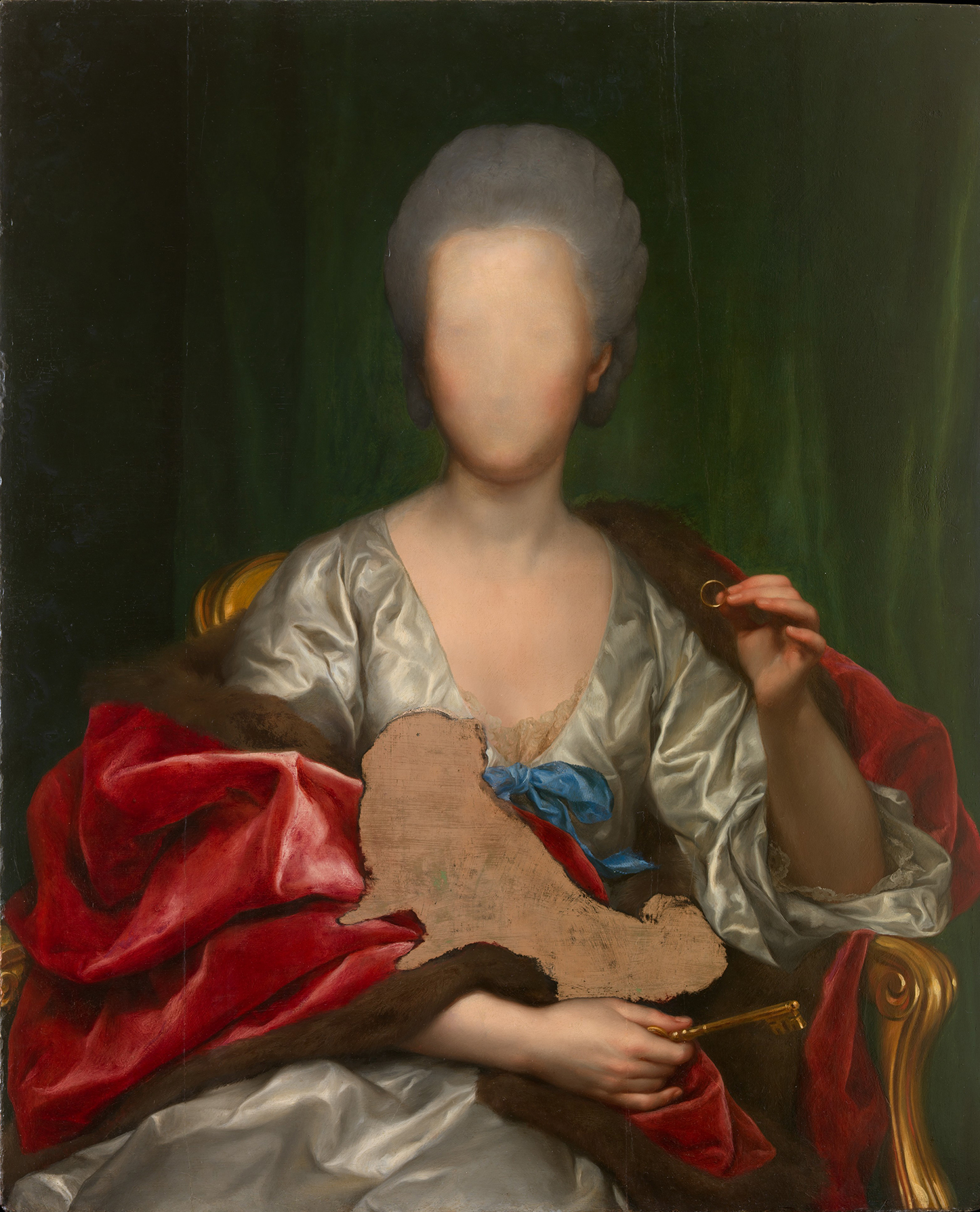