Jean-Luc Nancy (1940-2021), a philosopher of extraordinary generosity and breadth, and a critical theorist of political actualities, has left us. He died on August 23. Nancy’s writings inspired the of work of Comparative Literature’s faculty and students in countless ways and over multiple generations. As an example, the thesis of recent Ph.D. student Michael Krimper delved into the concept of “inoperativity” drawing on Jean-Luc’s pivotal interventions on that subject in his book (The Inoperative Community, 1986). He contributes a tribute here. Irving Goh, a close collaborator of Nancy’s and visitor to our department just before the pandemic, will be bringing out a book of interviews and a volume of essays on “Nancy among the philosophers” that will help launch a new round of engagement with his work. Jean-Luc spoke virtually at NYU’s Maison Française in an online commemoration of Bernard Stiegler a year ago. Before that, he participated in a memorial event for his close friend and co-author Philippe Lacoue-Labarthe organized at NYU by Avital Ronell.

“Living on,” (sur-vie), Derrida’s Benjaminian turn of phrase, was something to which Jean-Luc’s own life was a testimony. As many who are trying to process his loss have recalled, Jean-Luc lived on “borrowed time” after a heart transplant in 1991 that was followed by subsequent health challenges. The rich and prolific bibliography that he produced in the long wake of this operation was simply astonishing.  In addition to substantial works of theory, there were slim volumes that packed a punch: forays into the phenomenology of the senses, the joys of sexistence, the interiority of the intruder, the community in communovirus, philosophy’s “other beginnings,” and much more.  We will miss Jean-Luc dearly and hope to organize a memorial tribute with some archival recordings at NYU in the coming months. We will keep you posted.

I had the chance to meet Jean-Luc Nancy two summers ago at a conference on deconstruction and literature organized by the Collège international de philosophie in Paris. After his talk, I managed to sideline the crowd and ask him a question, which had been troubling me for some time, concerning his approach to the problem of finitude. But Nancy was less interested in clarifying his own position than in inquiring why I was thinking about it, how I was thinking with him, where I was going—elsewhere, of course. This generosity of spirit was not unusual, I soon learned, it was signature Nancy. Such openness traverses his writing, too, all the way back to the early pivotal books, one could probably call them modern classics today, L’Absolu littéraire (1978), co-authored with Philippe Lacoue-Labarthe, and La Communauté désœuvrée (1986). Nancy’s elaboration therein of the untranslatable term “désœuvrement,” designating at once “idleness” and “unworking,” helped to shape the trajectory of my own research and dissertation in comparative literature at NYU. More specifically, it furnished the conceptual framework in which I could draw a correspondence between the literary event of refusal, exemplified say by Melville’s Bartleby, and its ethico-political counterpart, exemplified by the events of Occupy Wall Street that irrupted down the street during my first year of graduate studies in 2011, as part of a sequence of protests, upheavals, and riots which hasn’t stopped since. In reading Nancy at that juncture, I was moved by his elucidation of the resistance of the artwork or literary work, its refusal of all totalization, including the political or technical-economic configurations of domination that consolidated sovereign power throughout the twentieth century, whether fascism, state communism, or neoliberal capitalism in the era of globalization. So what would it take to think community anew in the present? Not as an essence based on any subjectivity given in advance or destined to be realized in the future, but as an existence attuned to its own fundamental openness? to alternative senses of the common or of our “being-in-common”?

In recent years, Nancy sought to address these questions by examining an ethos of being-in-common across numerous genres, disciplines, and themes, ranging from the aesthetics of drawing to ontologies of sex and sexuality to the politics of radical democracy. If “communism is the truth of democracy,” he proposes, then it is not because communism is a hypothesis or work to be accomplished as a goal, but a fact animating our shared common existence right here, right now. To embody this existential communism is to affirm the division and sharing of “partage,” that is, the movement of passage, contact, and transport coursing through our “being singular plural.” What we share in common though is the incomparable and untranslatable, at odds with any monetary circuit of exchange and equivalence, a counter-current to capital. And, for Nancy, the “incommensurability” of the outside, of the driving force and pulsation of coexistence, also marks the finitude constituting what we are. Every living being is exposed to death, anyone’s death, which cannot help but unfinish the work, interrupt sense, and defy closure. Yet this exposition of finitude can be mobilized by aesthetic, literary, and other sense-making practices to elicit the “disenclosure” (déclosion) of whatever blocks off the common(s), opening onto another sense of the world or perhaps, as Nancy would put it some of his final lectures, an altogether different “spirit” of sense. For to acknowledge the irreparable loss of someone’s dying, to bear witness to Nancy’s passing and at the same time to the finitude of our sheer material coexistence, requires each one of us to respond and become responsive to the exigency of “infinite justice.” We are called in this way to share and embrace our living, suffering, and dying in common, and to sustain one another’s share in the common from which many are systemically excluded, consigned to a denied and deprived existence, if not nonexistence. I keep thinking about the following passage from Nancy’s remarkable essay “La Comparution” which distills the pressing ethical stakes of his thought and with which I’ll conclude this brief tribute:

"And still: a body dying of hunger; a tortured body; a broken will; an emptied look; a mass grave; a ridiculous, frustrated, condition; and also the dereliction of the suburbs; the wandering of migrants; and even a confusion of youth or of old age; an insidious deprivation of being, a wasting; a stupid scrawling; all this exists. It exists as a denial of existence. And there is nothing beyond existing, and the existence to which one denies a sharing is itself a denied existence. This denial, wherever it appears, reaches all existence, for it touches the in of the in-common. And thus we compear and respond to it, that is, to ourselves." 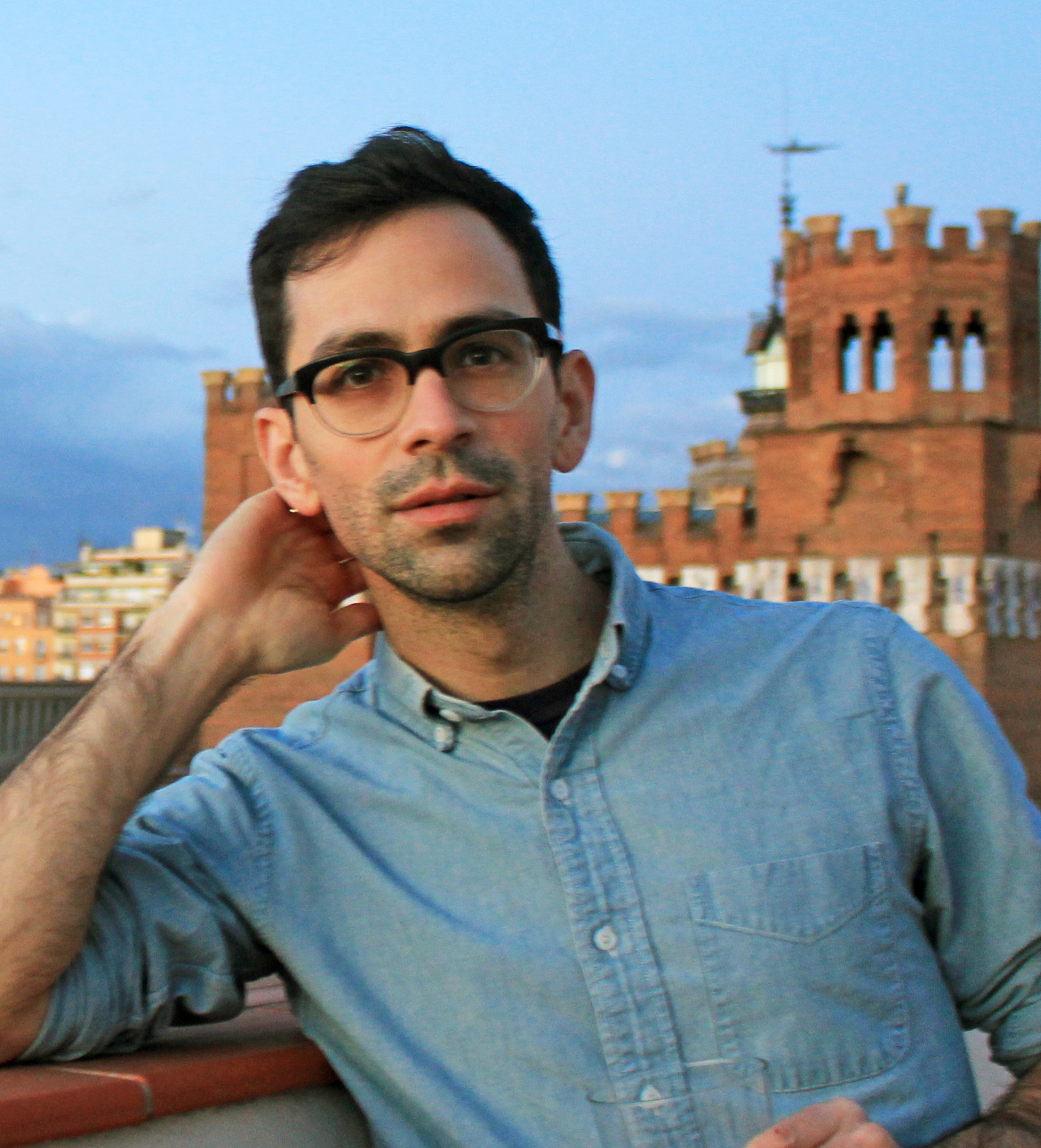