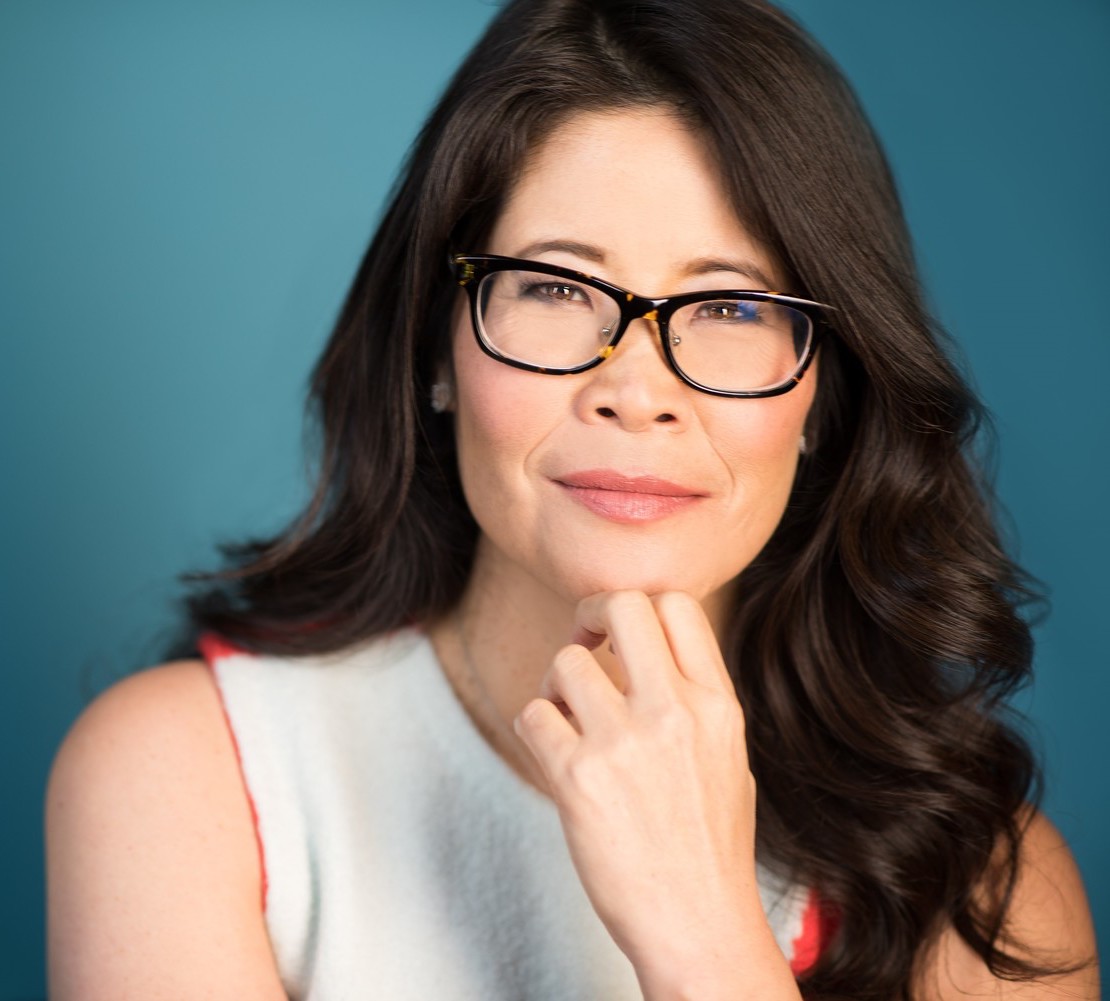 The Suzuki lab is interested in understanding the brain's ability to change in response to the environment, often referred to as brain "plasticity". We study brain plasticity in two different ways. First, we examine the patterns of electrical activity in individual and groups of brain cells as animals learn to associate two unrelated items in memory. This common form of memory is called associative memory and is exemplified by your ability to remember the names of people you meet (i.e., name-face associative memory). Our studies revealed that brain cells in key memory-related brain areas including the hippocampus (Wirth et al., 2003), perirhinal cortex (Yanike et al., 2009) and entorhinal cortex (Hargreaves et al., 2012) signal the formation of new associations with dramatic changes in their activity that are specific for the learned associations. Current studies ask how the hippocampus and related structures in the medial temporal lobe interact with other learning and memory-related brain areas including the striatum and the prefrontal cortex in the service of memory. Other research questions in the lab include examining the role of the hippocampus in a form of memory encoding called pattern separation as well as the role of the hippocampus in episodic recall.

More recently the Suzuki lab has focused on another facet of brain plasticity, this time in people. We are interested in understanding how aerobic exercise may improve long-term memory functions dependent on the hippocampus, executive functions dependent on the prefrontal cortex (Basso et al., 2015), mood and imagination/creativity. We have examined the effects of increased levels of aerobic exercise on cognitive functions in patient population groups including in participants recovering from addiction as well as patients with traumatic brain injury (TBI: Lee et al., 2014). Current studies are examining the effects of long-term increases in aerobic activity on a wide range of mood and cognitive functions in healthy young adults. A major goal is to understand how much, how long and what kind of exercise optimally improves brain functions in both healthy and patient population groups. We are also exploring the genetic and molecular mechanisms that underlie these exercise effects.