The Center for Latin American and Caribbean Studies (CLACS) was founded in 1966, as the first area studies center at NYU. Today it is one of the premier centers of its kind in the country. The Center’s national and international reputation derives from the strength of its approximately 130 research-active affiliated faculty. Among them are presidents of national professional associations, members of the National Academy, finalists for the Pulitzer Prize, recipients of Guggenheims, NEH, ACLS, Ford, Rockefeller, MacArthur and other prestigious fellowships and honors.

Together with Columbia University’s Institute of Latin American Studies, CLACS is a federally designated Title VI National Resource Center (NRC), through which CLACS supports faculty and student research abroad as well as faculty working groups and three faculty-directed regional area studies initiatives: The Caribbean Initiative, the Andean Initiative, and the Brazil Initiative. As an NRC, CLACS hosts extensive public programming, from public lectures to film series and a range of events and workshops for K-12 teachers.

The Center is highly regarded for its rigorous, interdisciplinary MA program, one of the oldest and most successful in the field. We have joint MA programs with Global Journalism, Museum Studies, Law, and Library Science. The Center’s Quechua language program, launched in Fall 2008, offers rigorous language training through the intermediate level, and has received media attention from local, national, and international news agencies in New York and Latin America. Our graduates have worked in top organizations in the field including the Americas Society, the Washington Office on Latin America, the Huffington Post, Human Rights Watch, and the United Nations; others have pursued PhDs and professional degrees at Yale, Duke, UCLA, UT Austin, and here at NYU.

Past and present CLACS students run the acclaimed news site Latin American News Dispatch (LAND). CLACS is also home to NACLA (the North American Congress on Latin America) whose quarterly Report is a longstanding voice in foreign policy analysis. Please follow the CLACS Blog and join our mailing list to receive information on CLACS events and programs: we welcome your participation. If you are a prospective student, please be in contact with us!

Chances are when you walk through Washington Square toward the Center for Latin American and Caribbean Studies, you’ll hear all around you a lot of what brings many of us to the Center. On a recent Friday, I heard a Jamaican speaking patois into a cellphone, a young Haitian woman talking to another in Kreyòl, and a group of Brazilian students chatting animatedly while meeting up by the arch to go out together. You can also hear any number of different varieties of Spanish throughout the park, whether moving from East to West, or North to South. And when the weather permits, you’ll hear some of its Dominican and Puerto Rican cadences spoken over congas, cowbells, and bongós among the drummers seated there to the southeast of the fountain. In the Square, as in many other places in New York City, you can hear the hemisphere right outside the door.

Since 1966, the Center for Latin American and Caribbean Studies at NYU has been bringing together scholars, students, and community members from the area for collaboration and exchange in a city that, already for centuries, has been called home by people from throughout Latin America and the Caribbean and who have shaped New York City into what it is today. And on just about any day of the week, you can follow your ear to CLACS to hear more in any of the approximately 80 public events that we host each year, including academic conferences, film screenings and festivals, talks with artists, activists, and other social actors. You can join us in conversation in Portuguese or Spanish, to be sure, but also Kreyòl or Quechua—two of the diasporic and indigenous languages taught at the Center. And if you can’t join us in person for now, you can always tune us in from afar to hear Rimasun, the Quechua-language podcast produced here for nearly a decade, as well as a number of our events live-streamed to wherever you may find yourself. In the meantime, let me welcome you on behalf of the Center and encourage you to please come and join us. 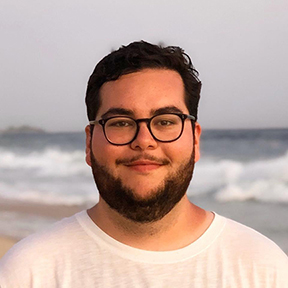 Gabriel Magraner is the Assistant Director at CLACS. In this role he manages finances, student affairs, events, and communications for the center. Gabriel is a recent MA graduate of CLACS; his thesis research looked at queer and trans Brazilian popular music. Prior to CLACS, Gabriel served as the Director of Programs at the National Association of Latino Arts and Cultures overseeing convenings and professional development institutes in Texas, Michigan, North Carolina, and Washington, D.C. as well as the NALAC’s grant programs. He is a 2012 BA graduate of Washington University in St. Louis and recipient of two Fulbright grants to Brazil.

Ana Luiza Teodoro is the Program Administrator at NYU's Center for Latin American and Caribbean Studies. As a graduate of the CLACS MA program, her research focuses on ideas of identity and race and how it translates across borders with a specific interest in Brazilian immigration and community. Ana Luiza has previously held the position of International Recruitment Specialist at St. Francis College where she is passionate about the advocacy of the international student population in higher education, as well as visibility for international programming and development. She is a 2018 BA graduate of Macaulay Honors College at Brooklyn College.

Johanna (They/She) is the Administrative Aide at CLACS. They recieved their Bachelor of Arts in Cinema Studies and Art History from Rutgers University. 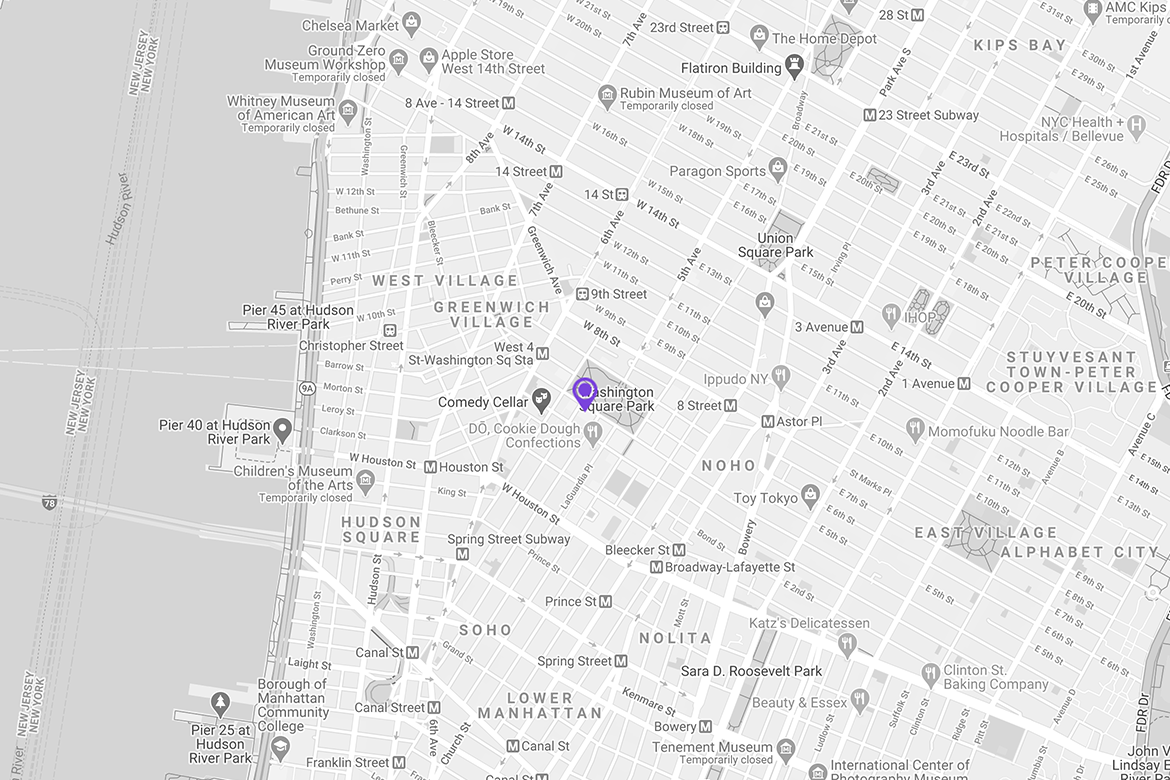