NYU Chemistry Professor Nadrian Seeman has been elected a member of the American Academy of Arts and Sciences.  According to it's 1780 Charter, this venerable academy's purpose is to "cultivate every art and science which may tend to advance the interest, honor, dignity and happiness of a free, independent and virtuous people." Members include "some of the world’s most accomplished scholars, scientists, writers, artists, as well as civic, business, and philanthropic leaders."  See the American Academy's website for a list of the 2017 newly elected members.  Along with his fellow honorees, Ned will be honored at the 2017 Induction at the House of the Academy in Cambridge, Massachusetts in October. 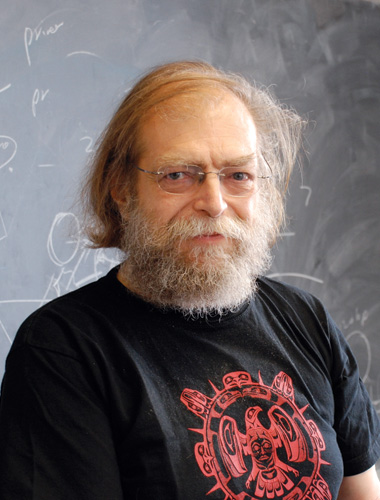