The New York University Department of Chemistry welcomes Stefano Sacanna, who will join the department faculty in Fall 2013! 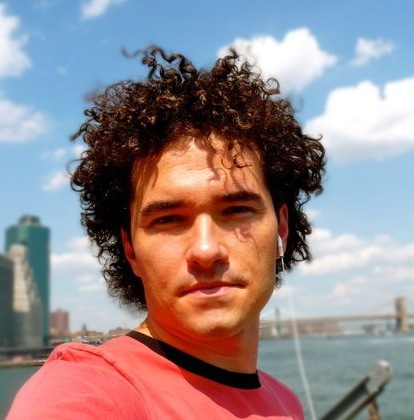 The New York University Department of Chemistry welcomes Stefano Sacanna, who will join the department faculty in Fall 2013!

Stefano has a rich, interdisciplinary scientific background that bridges chemistry, physics and material science, drawing on each in novel ways. Since 2007, he has been at the forefront of exciting new projects as a postdoctoral research scientist in the Physics department at NYU, in the group of David Pine. Here, he pioneered new self-assembly schemes for building functional materials from micron-scale building blocks through the interaction of chemical, magnetic, electric and entropic forces.

Before joining NYU, Stefano conducted his doctoral research in Colloidal Chemistry at the Van't Hoff Laboratories in The Netherlands where he focused on the synthesis of new colloidal particles with controlled composition, size and morphology.  He also holds a bachelor degree in Industrial Chemistry from the University of Bologna in Italy.  Stefano comes to NYU Chemistry as Assistant Professor, where he will be a member of the Molecular Design Institute.  We look forward to his arrival in August.