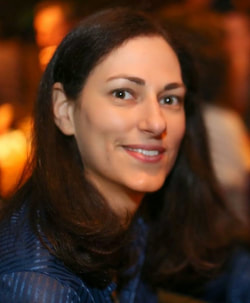 Hadas Aron is a faculty fellow at the Center for European and Mediterranean Studies at NYU. After working for several years as a radio broadcaster, she completed her PhD at Columbia University, and was a Post-Doctoral fellow at the School of Political Science in Tel Aviv University. Her research and teaching focus on populism, nationalism, international security, and social and ethnic cleavages. Her regional concentration is on Eastern Europe, the United States and Israel.

In addition to her scholarship, she participates in policy debates in her blog, as well as other publications such as Duck of Minerva, the LSE USA blog, and Newsweek.