Ghedin and colleagues' research reveals that minor variants of flu strains, which are not typically targeted in vaccines, carry a bigger viral punch than previously realized.  The research, which examined samples from the 2009 flu pandemic in Hong Kong, shows that these minor strains are transmitted along with the major strains and can replicate and elude immunizations.

“A flu virus infection is not a homogeneous mix of viruses, but, rather, a mix of strains that gets transmitted as a swarm in the population,” explains Ghedin. “Current vaccines target the dominant strains, because they are the ones that seem to infect the largest number of individuals. But our findings reveal an ability of minor strains to elude these vaccines and spread the virus in ways not previously known.”

It’s long been known that the Influenza A virus is marked by a high level of genetic diversity. However, our knowledge largely stems from the dominant strain, which vaccines aim to combat. Less understood is the diversity of the minor strains and how it passes between individuals—thus revealing these strains’ ability to spread the virus.  For the full study, click here. 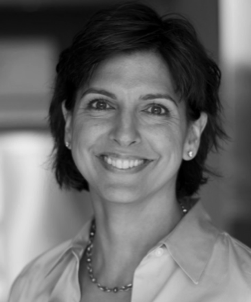