In work published in PLoS Genetics, Dr. Joshua Richardson and Siegal lab colleagues refute a gene's role in suppressing the effects of mutations. A longstanding hypothesis in the field has been that mechanisms that provide robustness to the effects of nongenetic sources of variation, such as environmental fluctuations, will also provide robustness to the effects of new mutations. This so-called "congruence hypothesis" had never been rigorously tested. Prior work by Dr. Sasha Levy in the Siegal lab had shown that the chromatin protein HTZ1, a histone variant that regulates gene expression, suppresses the effects of fluctuations in the internal or external cellular environment on yeast-cell morphology. Richardson tested whether HTZ1 also suppresses the effects of mutations on cell morphology and found that it does not. Although HTZ1 showed epistatic interactions with new mutations, loss of HTZ1 did not tend to magnify the effects of the mutations. These results call into question the validity of the congruence hypothesis as well as all prior studies purporting to demonstrate a gene's role in mutational robustness. Unlike Richardson's study, those studies did not assay new mutations directly and therefore conflated epistasis and robustness.
To view the article, please click here 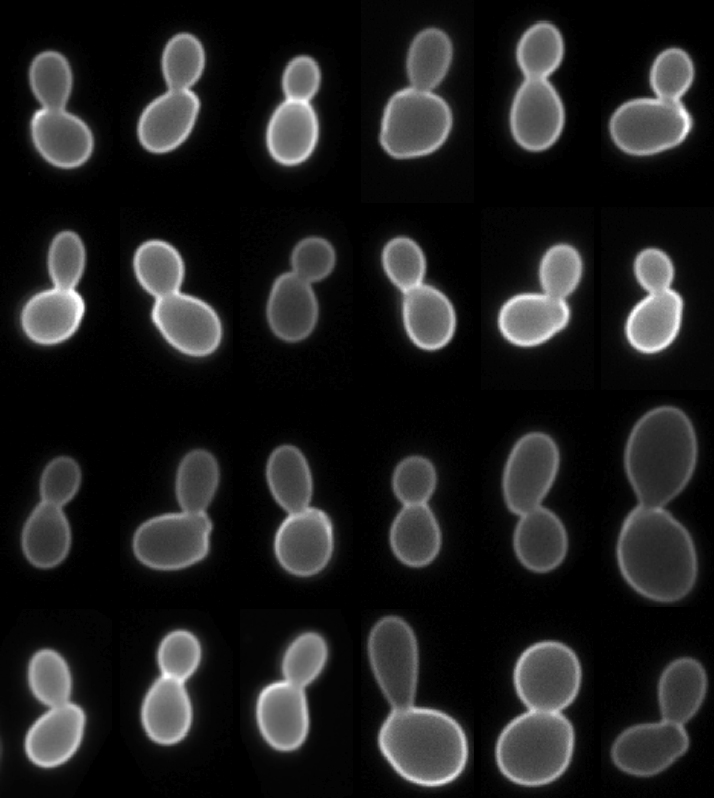