The laboratory led by CGSB faculty member Mark Siegal has found mechanisms by which yeast employs a bet hedging strategy that enables some cells to survive in harsh environments, which increases overall population fitness when environmental shifts are unpredictable.  In a paper published this month in the journal PLoS Biology discovered heterogeneity in cells that can are associated with bet hedging , which is also likely to be an important strategy by which microbes infect humans and evade antimicrobial treatments.  The Siegal laboratory has found that populations of genetically identical yeast have a broad distribution of growth rates and that slow growth predicts resistance to heat killing. They identify several gene products that are likely to play a role in this bet-hedging strategy and confirm that Tsl1, a regulator of the production of the sugar trehalose, is an important component of stress resistance. They suggest that trehalose synthesis is part of a complex mechanism that underlies bet hedging in yeast. 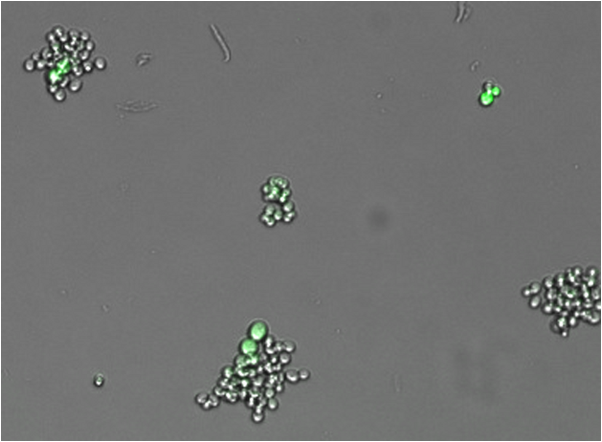