Angela Fan (former member of the Coruzzi lab) was recently selected to attend the Nobel Ceremony for her work on natural variation of nitrogen sensing in Arabidopsis. Fan was a finalist in the international INTEL Science Talent Search competition for 2012. This competition is the nation's most prestigious pre-college science competition with over 1,839 applicants from around the U.S.. Finalists will meet with President Obama, notable scientists, and compete for the top award of $100,000. 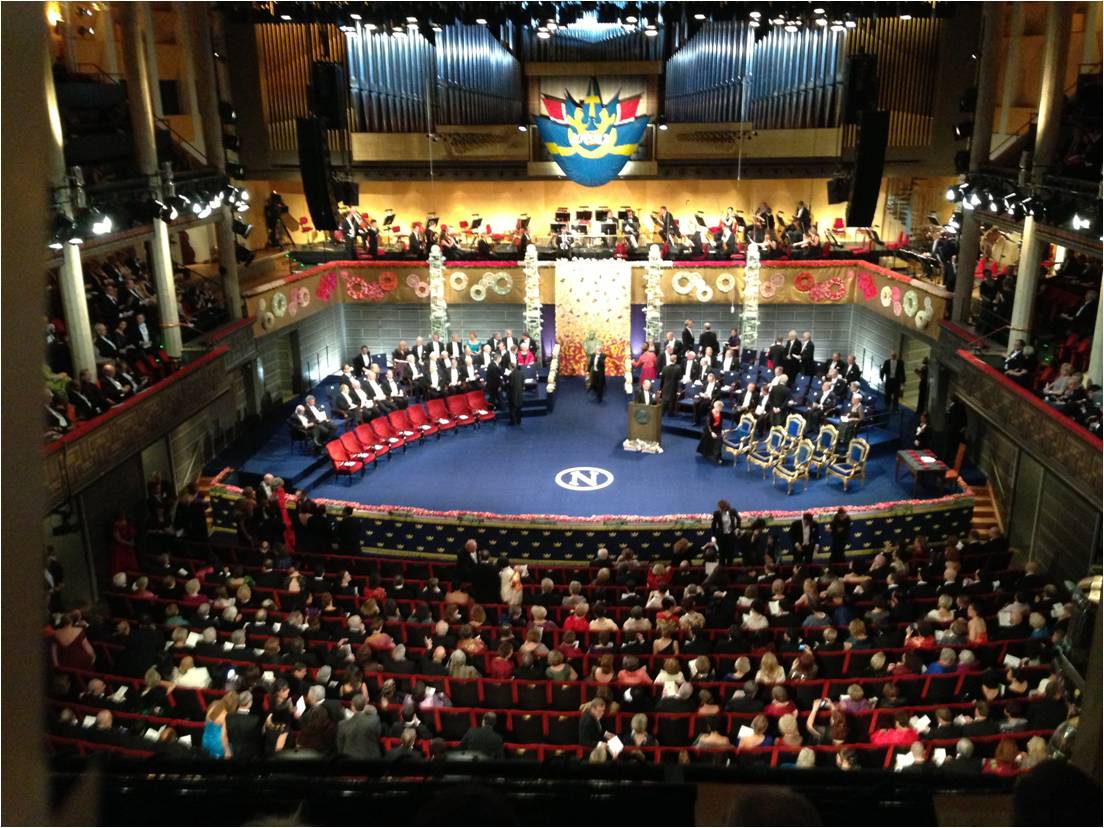