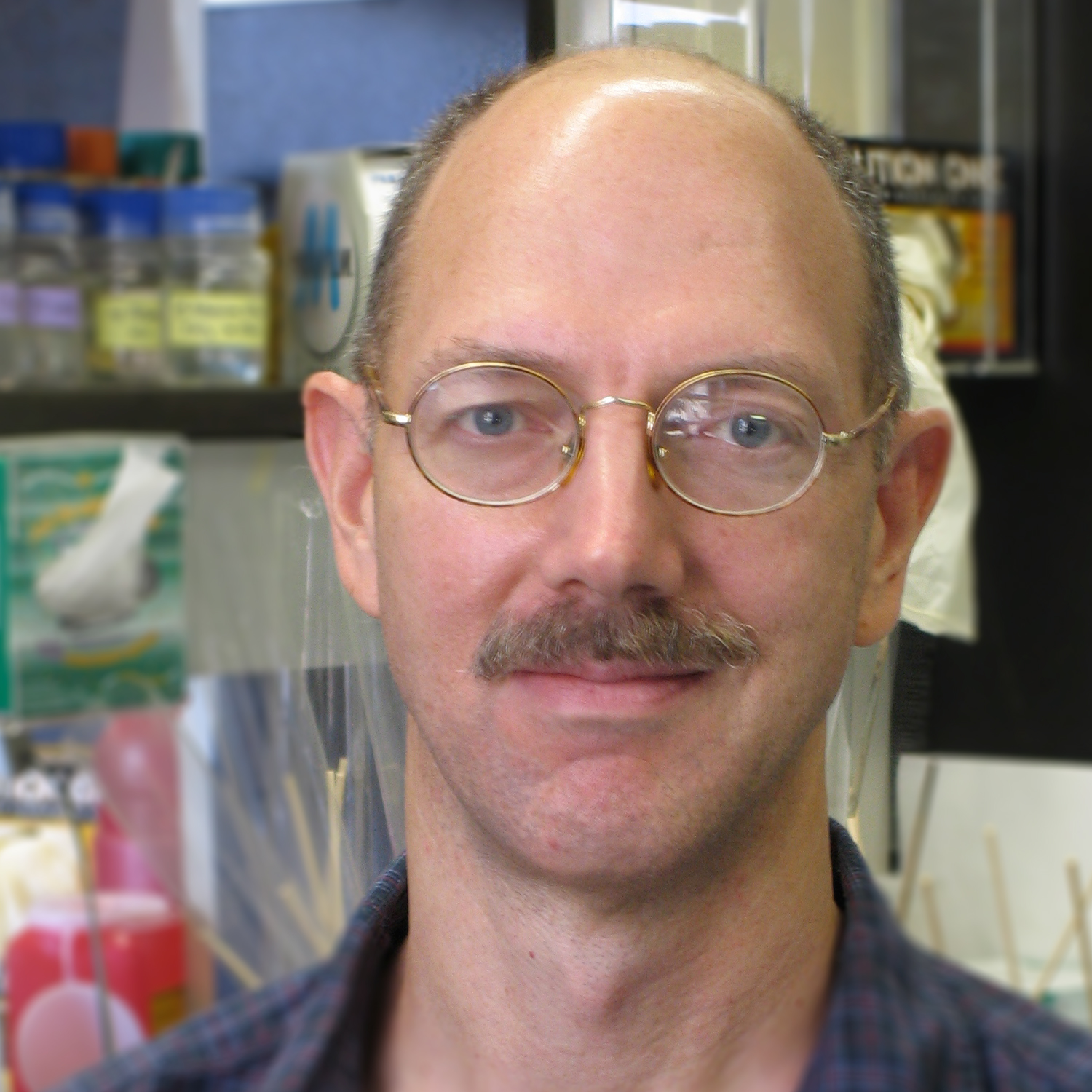 Evolution of development, molecular systematics, and developmental genetics of the male tail in nematodes related to C. elegans.

Using the developmental genetic model system Caenorhabditis elegans, we are characterizing genes responsible for morphogenesis, a collection of fundamental developmental mechanisms that shape and organize cells into particular forms. C. elegans is used for this study because it is complex enough to share components and mechanisms of more complex multicellular animals, but is simple enough to be described in complete terms. The structure we are using as a model for morphogenesis is the sexually dimorphic tail tip. This simple feature is constructed of only 4 cells that, in males only, fuse very late in juvenile ("larval") development and change their cellular structure and position. This results in a blunt shape (the pointy shape of the hermaphrodite tail results from lack of morphogenetic change). We've finished a complete transmission electron microscopic reconstruction of these cellular events using serial sections, providing a descriptive foundation for further functional studies. We have isolated several mutations that fail at certain steps of male tail tip morphogenesis, and are currently cloning the genes defined by these mutations to understand their molecular functions.

Evolutionary changes in the development of the tail tip have also occurred. Using molecular phylogenetic analysis in combination with a developmental genetic approach, we are reconstructing the developmental changes that have occurred in male tails during the evolution of family Rhabditidae (of which C. elegans is a member). So far we have found several mutations that closely mimic evolutionary changes, suggesting candidate genes that could have been involved in evolutionary changes. These investigations will provide specific information about the genes and processes conserved in morphogenetic mechanisms as well as insight into the ways that these mechanisms can change to produce variation in multicellular form.

Participation in the following courses:

Society for Molecular Biology and Evolution, Society of Systematic Biologists, Society for the Study of Evolution.