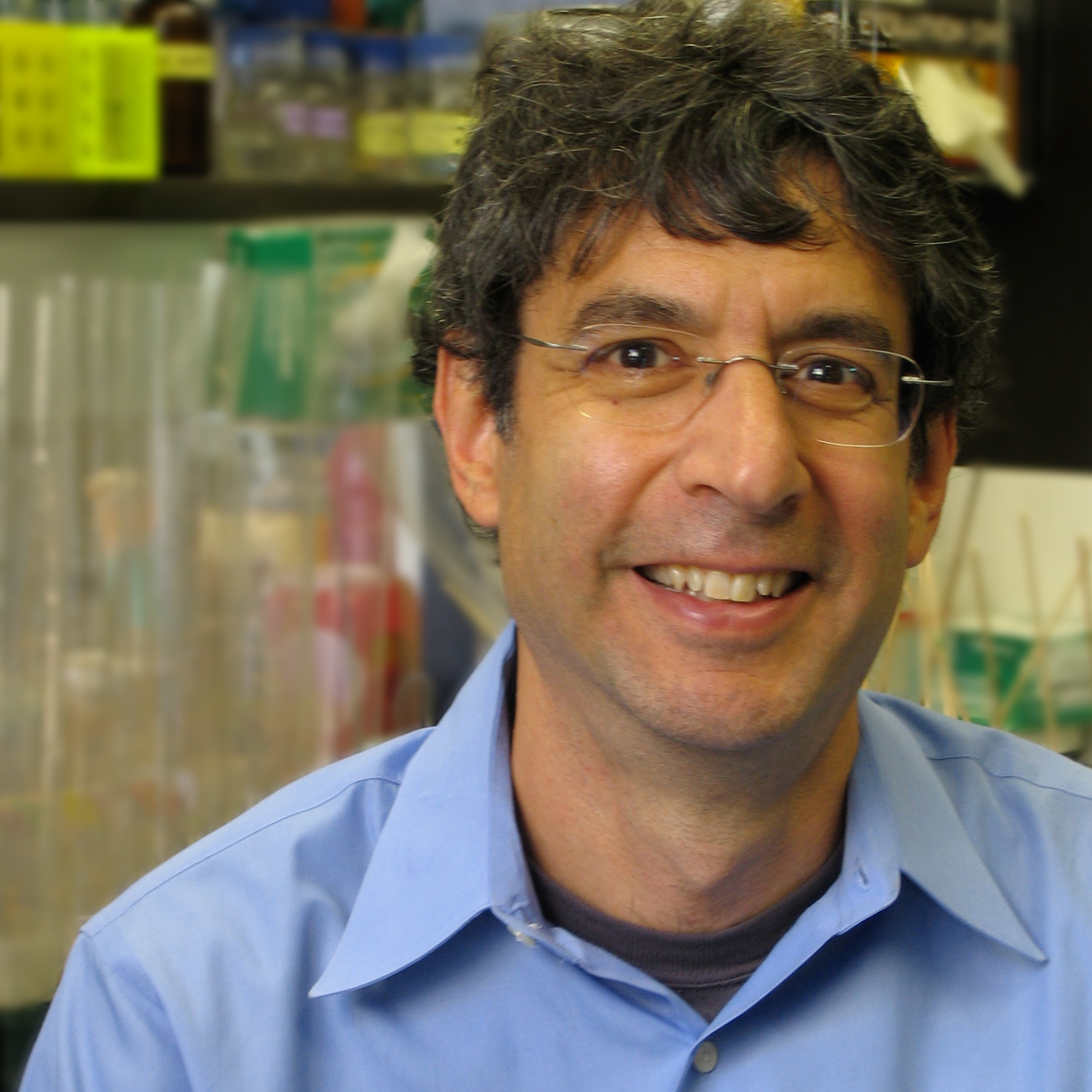 One of my ongoing projects, in vertebrate phototransduction, focuses on light adaptation in rods and cones, and on the reproducibility of rod responses to single photons.  Electrophysiological and biochemical data provide a basis for developing mathematical models that account for light adaptation and statistical properties of the singe-photon response in terms of the molecular mechanisms underlying phototransduction.

Another ongoing project involves the development of "statistical mechanical" methods for modeling large neural networks.  These methods employ the theory of the probability (population) density function. Factors that make conventional methods unwieldy or intractable - thousands of neurons and millions of synapses ¬are used to great advantage in these methods. Similar neurons are lumped together into populations, and one tracks the distribution of neurons over state space in each population.  The state of a neuron is determined by the dynamic variables in the underlying single-neuron model.  The population-firing rate is given by the flux of probability across a particular surface in state space. Neurons are coupled via stochastic synapses; the rate of excitatory/inhibitory input events for a target neuron is determined by the rate of action potentials in each of the presynaptic populations and by the average number of synapses the postsynaptic neuron receives from each of these populations.

In an ongoing collaboration with Arjun Raj at the University of Pennsylvania, I am analyzing and modeling stochastic gene expression. The models include gene switching, synthesis and degradation of mRNA and proteins, and cell divisions. A goal is to understand sources of large fluctuations in the number of transcripts from genes that are expressed at low levels, the consequences for protein levels, and the implications for cell fate and cell physiology in general. Future modeling will focus on gene networks.

Finally, I am collaborating with Professor Gloria Coruzzi and her lab on projects involving the identification and modeling of gene regulatory networks underlying nitrogen assimilation and metabolism in Arabidopsis. Statistical analysis of microarray, RNA-Seq and ChIP-Seq data plays a central role in these projects.

I received my Ph.D. in 1981 from the Rockefeller University, where I studied physical chemistry, membrane biophysics, neurophysiology, and mathematics. My dissertation was an analysis of information processing in the outer retina of the turtle. My postdoctoral research was a combined experimental and theoretical study of light adaptation -- a process by which the retina adjusts its sensitivity according to lighting conditions. In 1984, I joined the faculty of New York University with a joint appointment in the Courant Institute of Mathematical Sciences and the Department of Biology.