International education is a long-standing part of New York University’s global mission, which includes a wide range of initiatives both in the United States and abroad to facilitate the exchange of knowledge across international boundaries. NYU’s study abroad tradition began in 1958 when NYU in Madrid opened its doors to American students. Since then, NYU’s offerings of international opportunities have expanded rapidly and feature fully-staffed academic centers in eight countries, exchange partnerships with some of the world’s most prestigious universities in 18 countries, short term summer programs in 17 countries, and specialized learning programs like film directing and nursing.

Travel and study abroad are no longer adventuresome notions: they are rather essential ingredients of an in-depth education. In the crossover to the new millennium, phrases such as “transnational corporations,” “global economy,” and “multicultural aesthetics” speak to realities that already form the context for the arts, science, business, and scholarship. For us to live, work, and create in this new world, the act of learning must become a bridge that draws together distant peoples, wide-ranging ideas, and diverse cultures.

NYU also offers summer study in over 30 locations worldwide. A rich variety of curricula and settings enhance the breadth of our offerings. The Faculty of Arts and Science has established programs in Athens, Beijing, Berlin, Cape Town, Dublin, Florence, London, Madrid, Paris, Prague Rostov-on-Don and Sicily. These diverse locations reflect NYU’s singular commitment to view the world as a classroom; to provide students abroad with reasonable and comfortable living; to blend different disciplines, research methods, and languages into a single avenue of knowledge; and to give meaningful, in-depth exposure to the complexities (and lessons) of the past and the innumerable possibilities of the future. 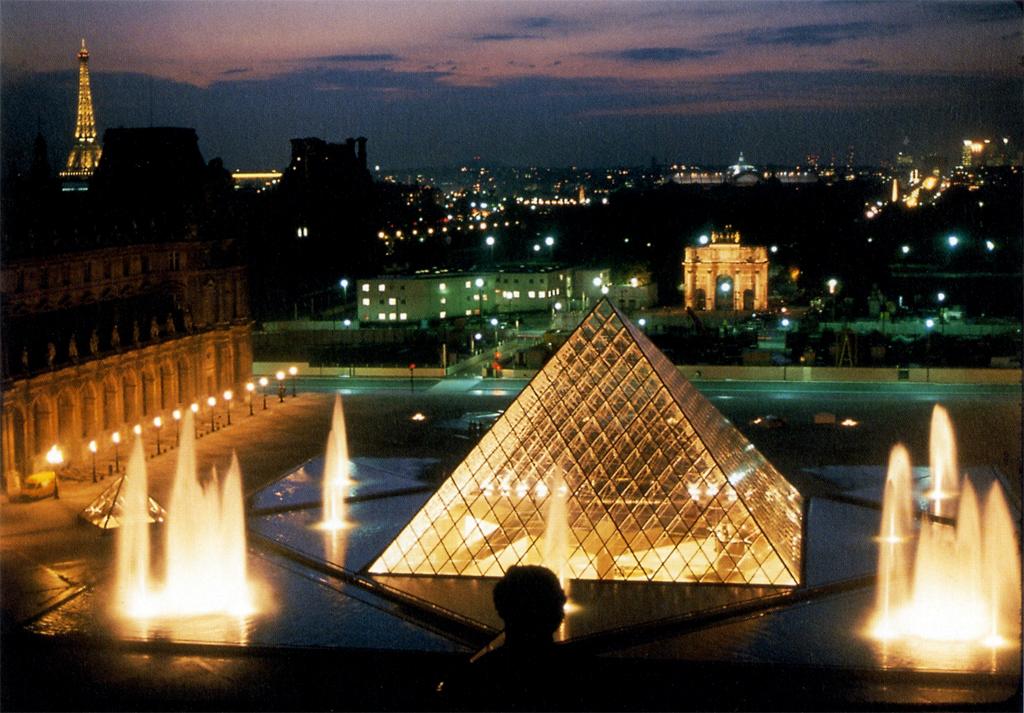 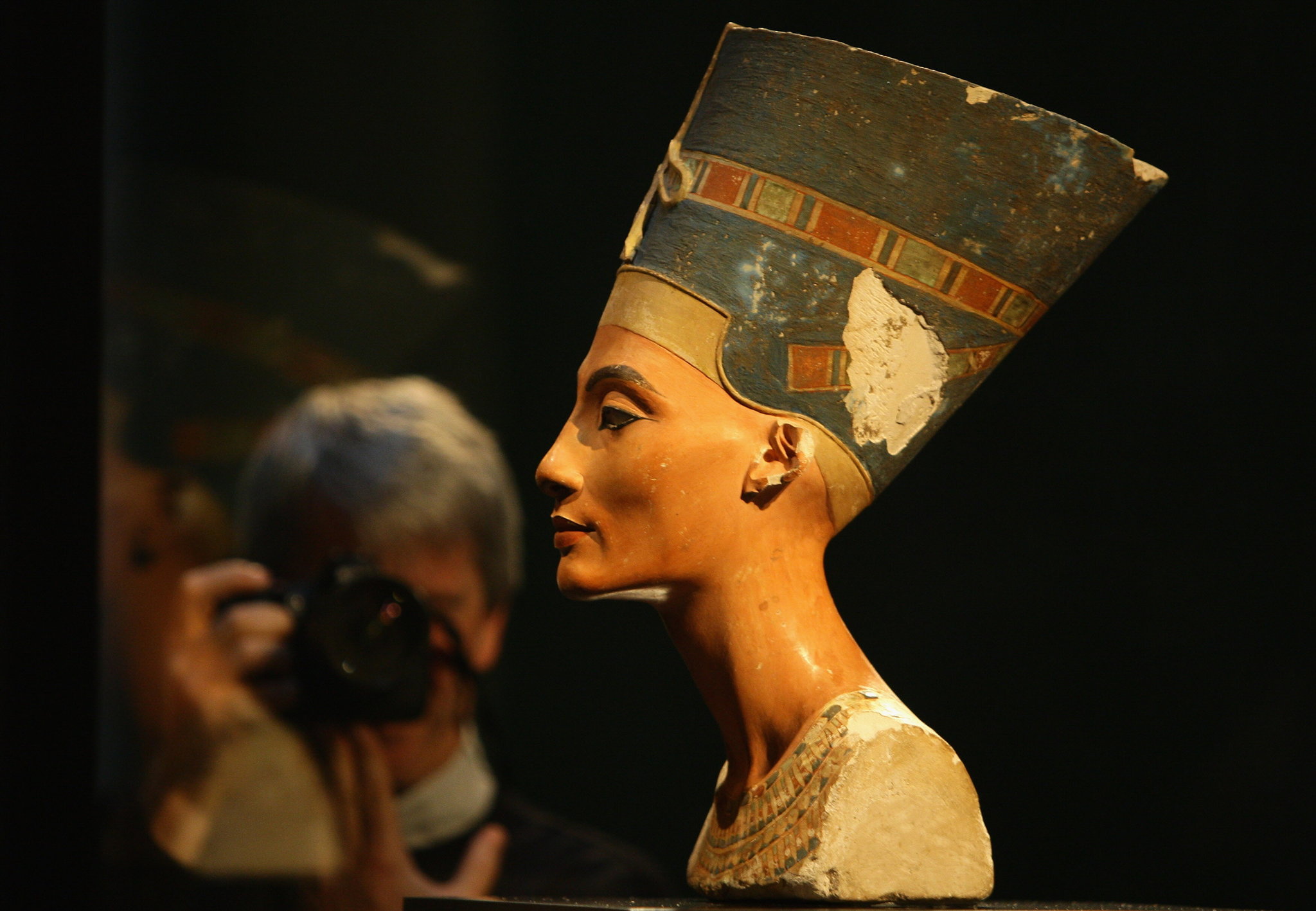 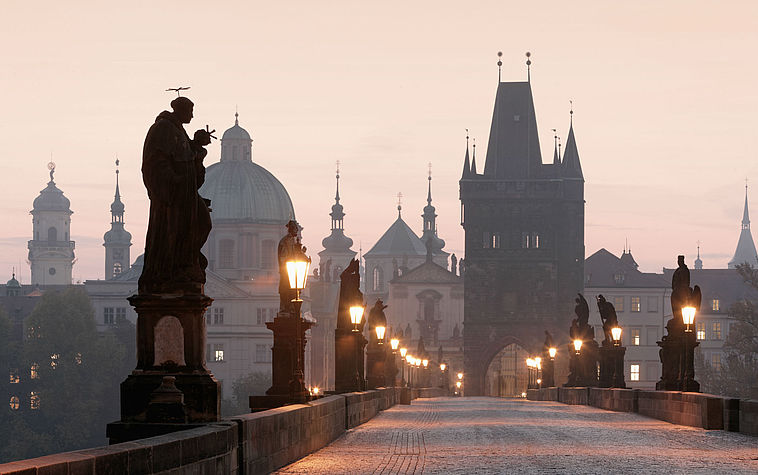