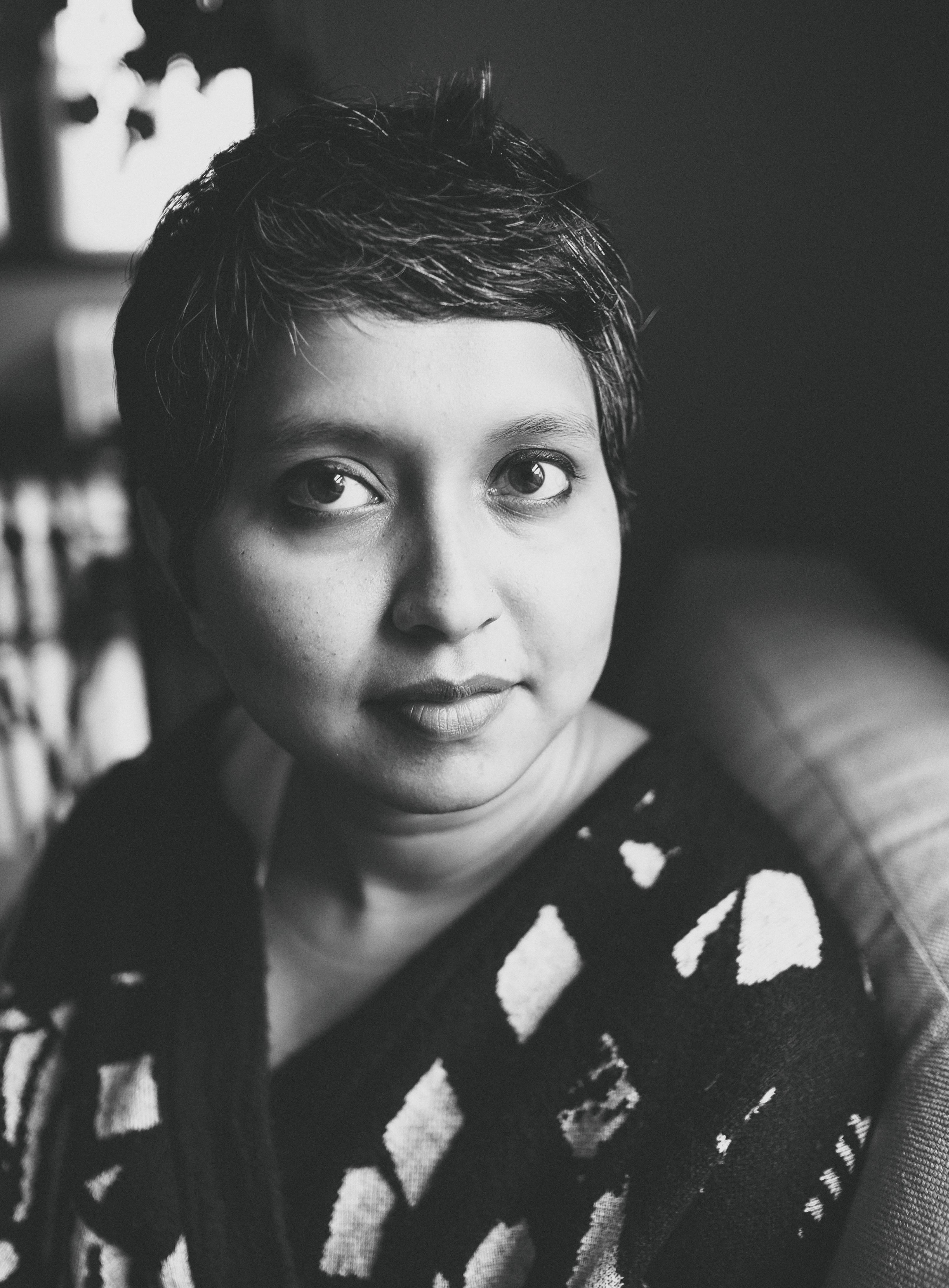 Pooja Rangan is author of Immediations: The Humanitarian Impulse in Documentary (2017) and an associate professor of English in Film and Media Studies at Amherst College. She is a 2020-21 ACLS Frederick Burkhardt Residential Fellow at the Center for Media, Culture, and History at NYU, where she is researching and writing a book on how documentary forms design our sonic reality by modeling ways of speaking and listening (tentatively titled Audibilities: Documentary and Sonic Governance). Rangan is also at work on two collaborative projects: an anthology of essays titled Thinking with an Accent (co-edited with Ragini Tharoor Srinivasan, Akshya Saxena, and Pavitra Sundar), and a co-authored book with Brett Story that explores the role of documentary in the history and contemporary practice of prison abolition by tracking the parallel expansion of the documentary and the prison as indexes and repositories of social death, neglect, and organized abandonment.

For a full list of publications please see poojarangan.com

“Audibilities: Voice and Listening in the Penumbra of Documentary – An Introduction,” Discourse 39.3 (Fall 2017, Special Issue on Documentary Audibilities edited by Pooja Rangan and Genevieve Yue): 279-291.

“For a Critique of the Documentary Logic of Sobriety,” World Picture 9, Special issue on Seriousness (July 2014)

“Some Annotations on the Film Festival as an Emerging Medium in India,” South Asian Popular Culture, Special issue on Intermedia Emergence 8.2 (2010): 123-141.

“Transitions, Transactions: Bollywood as a Signifying Practice,” in The Sarai Reader 2007: Frontiers (New Delhi: Center for the Study of Developing Societies, 2007), 273-285.

“Review of Cinema, Emergence, and the Films of Satyajit Ray by Keya Ganguly,” Interventions: International Journal of Postcolonial Studies 14, no. 4 (November 2012): 632-633.