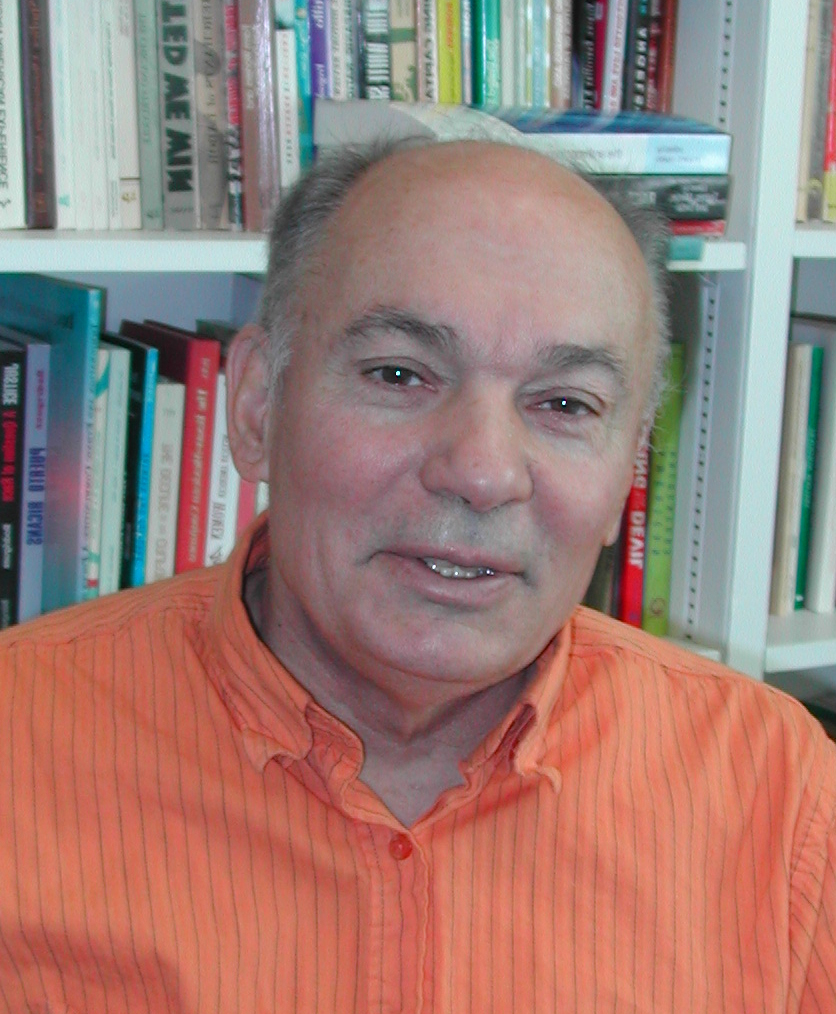 Professor Emeritus of Anthropology and Social and Cultural Analysis

Member of the American Academy of Arts and Sciences.

On September 19 I did a poetry reading for Poetry and Cultural Studies: A Reader edited by Maria Damon and Ira Livingston at the Bowery Poetry Club in New York.

Professor Emeritus of Anthropology and Social and Cultural Analysis renato.rosaldo@nyu.edu