I recently learned that the NYU Anthropology Dept maintained files on their website about to past faculty members, and I wanted to contribute some reflections on my experience with Howard Winters, my professor and ultimately, my PhD advisor.

When I came to NYU, it was to join a program in Urban Anthropology, headed by John Middleton. Although I enjoyed my courses in that part of my graduate education, a course taught by Winters so stimulated me that I switched to archaeology for my dissertation, at the very last minute. He showed us 6 projectile points at the beginning of the semester, we were told which river valley in Illinois they came from, and on which river terrace they had been found. With that meager information, we were asked to produce the settlement system of that particular culture by the end of the term. It was challenging and stimulating, although I cannot remember any of the details of the settlement system today. Howard Winters was a brilliant thinker. He is not known today by a body of writing (except for The Riverton Culture, and one other volume), although he had several manuscripts that he worked on, almost continuously, updating and polishing them. But they were never published.

Winters’ office was a lab in which several of us “hung out.” We became his friends and supporters; he seemed rather helpless re: many life skills, such as clothing purchases, and I remember at least once cutting his hair. It is hard to imagine that such a relationship would develop today, for a variety of reasons, but it was both benign and enriching.  He suggested my dissertation topic to me. It was an idea that he had been thinking about and had started collecting data for. It focused on the use of pre-Columbian burials from eastern North America to consider changes in gender and age roles, as connected with socio-economic cultural change. It required a large data base, computer analyses and other skills which he did not have, but the original concept was his.

I wonder whether, in all the years I have been teaching since receiving the PhD in 1975, I have had as much influence on any of my students’ academic trajectories as Howard Winters did on mine. I hope so. 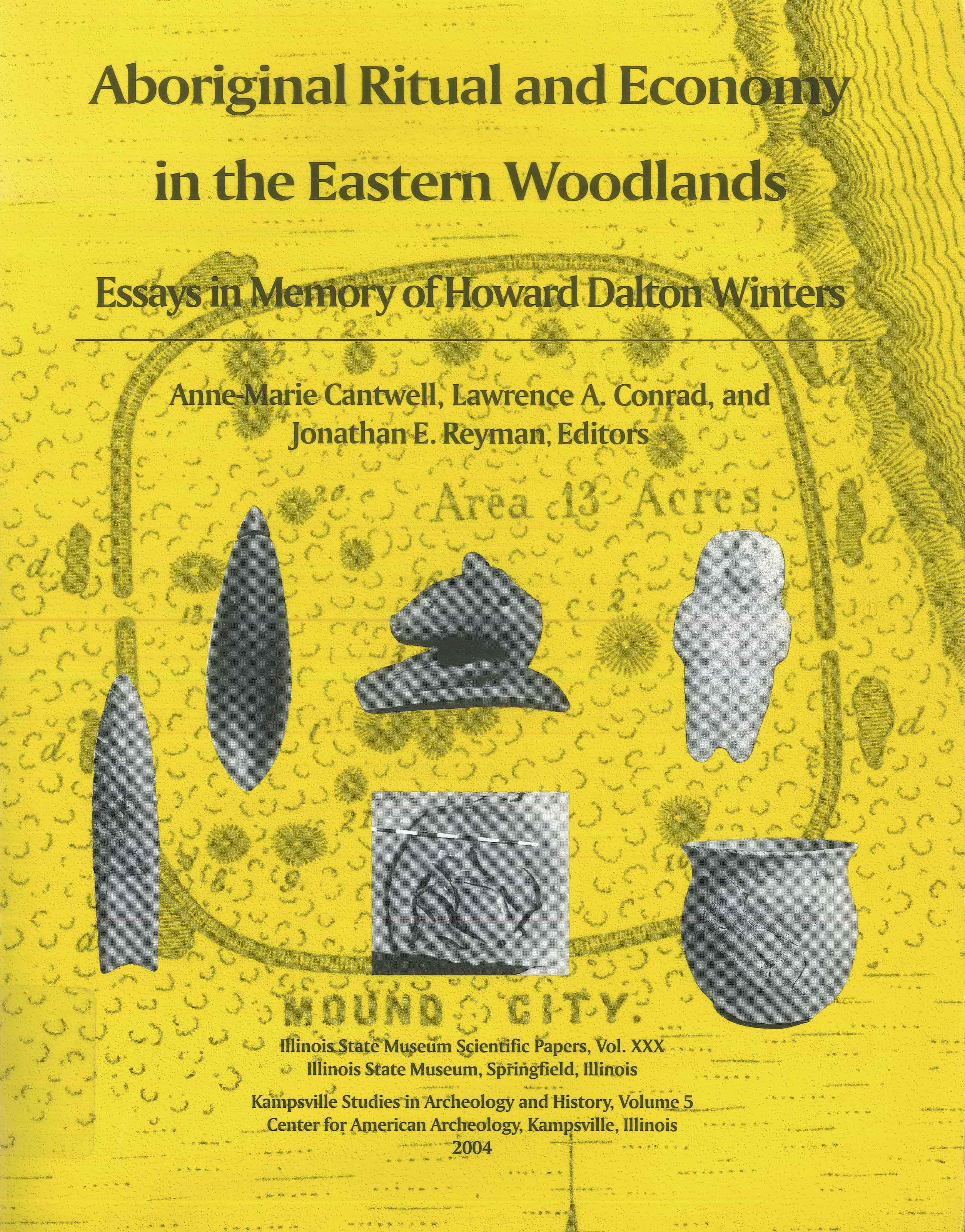 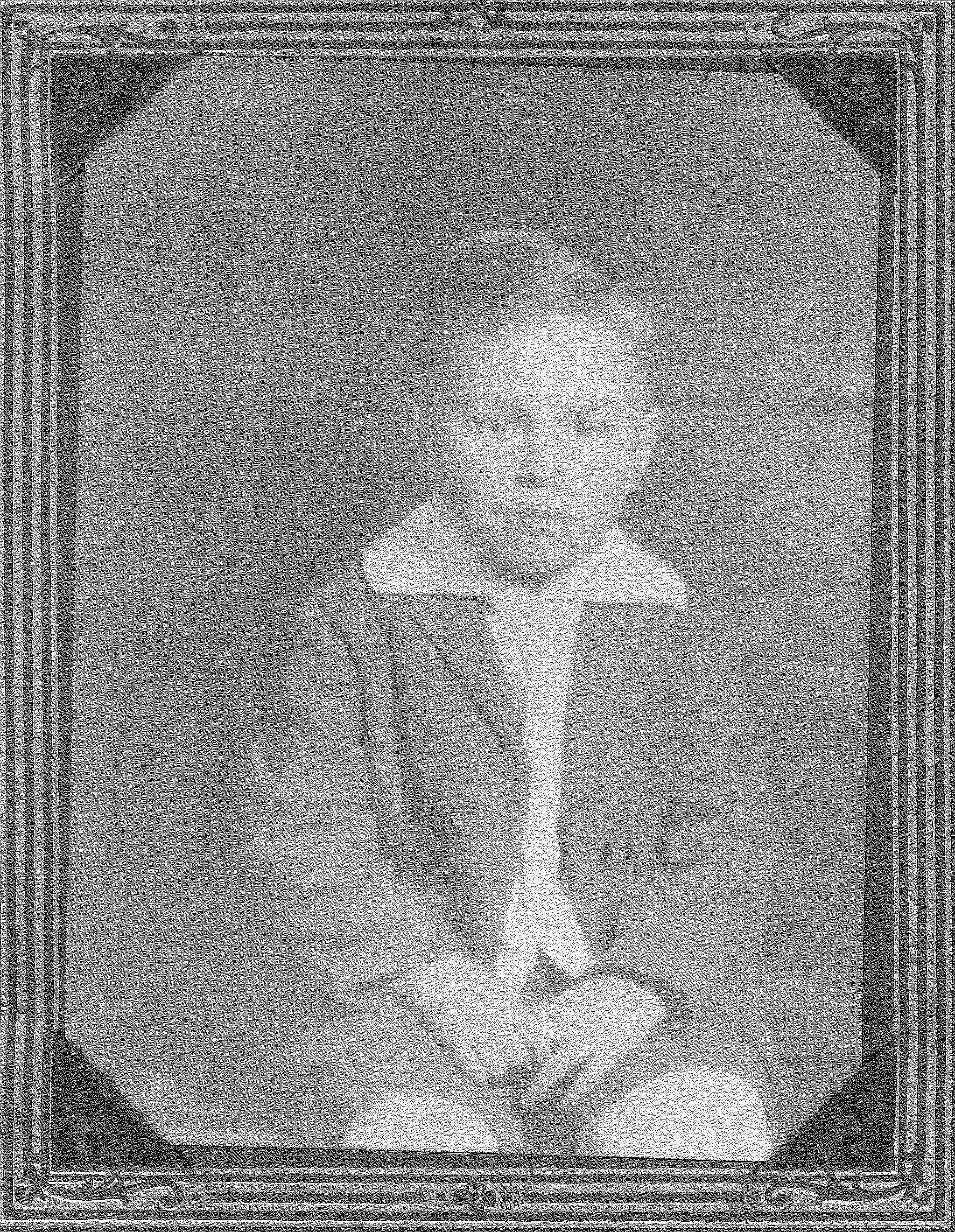 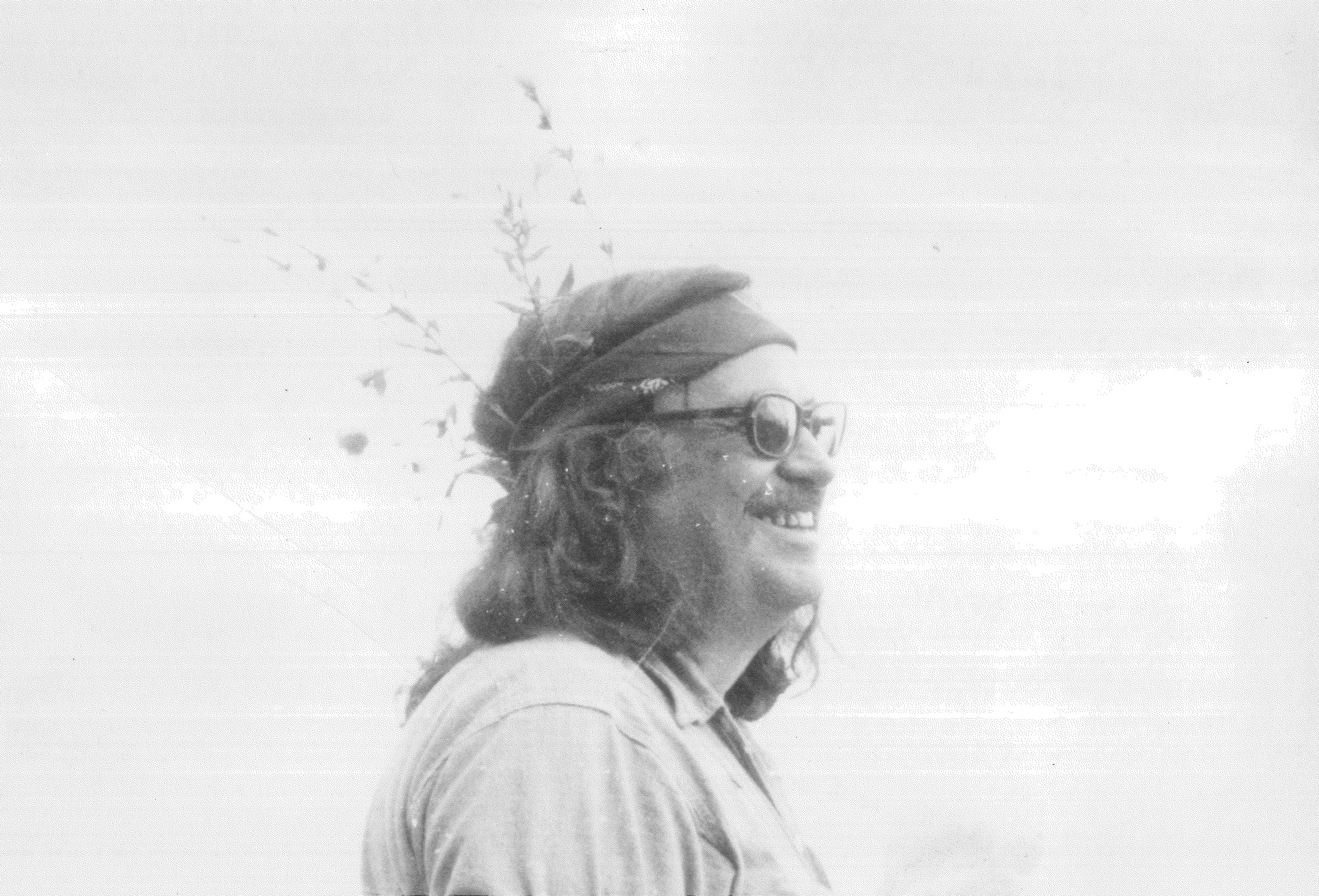 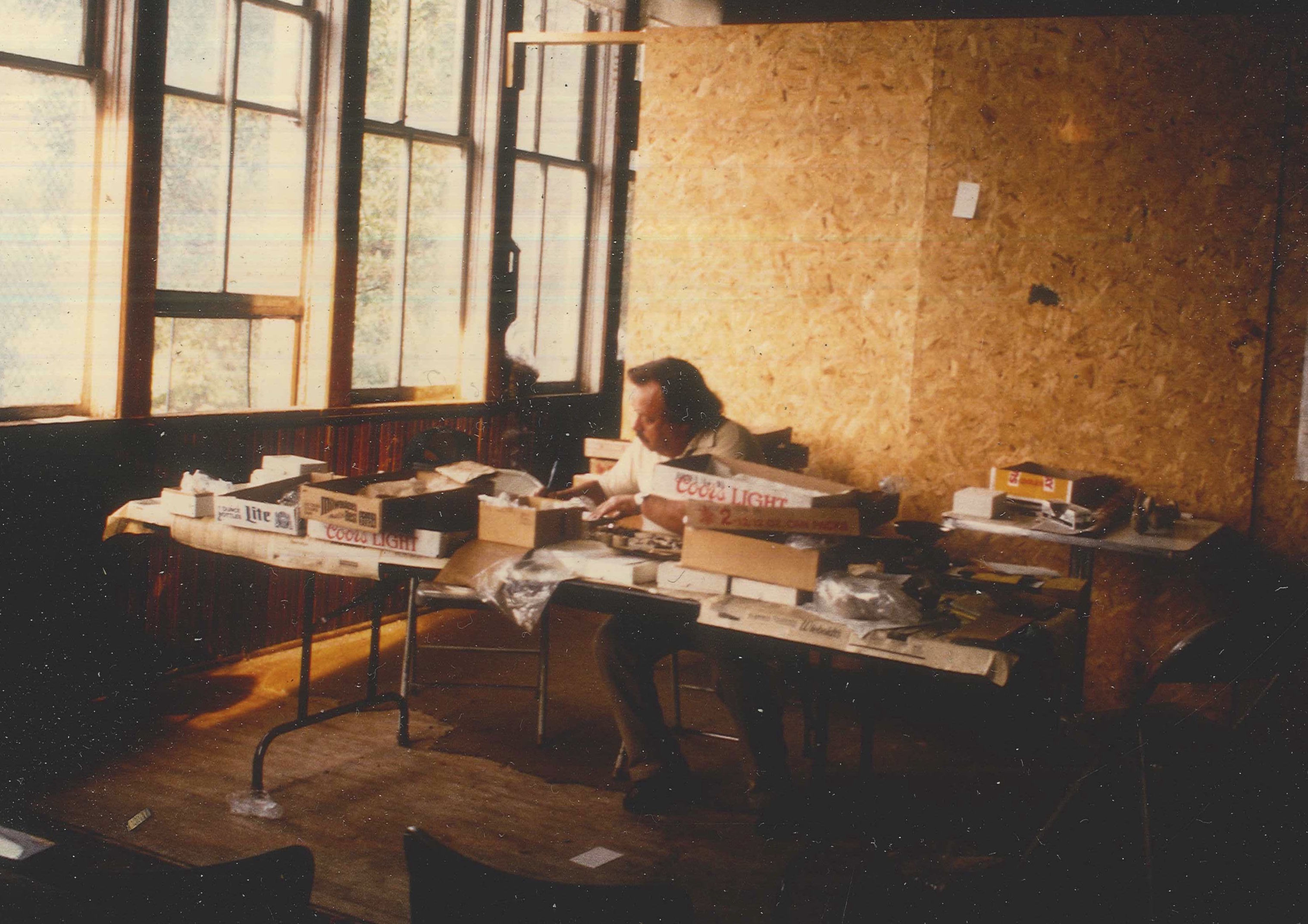