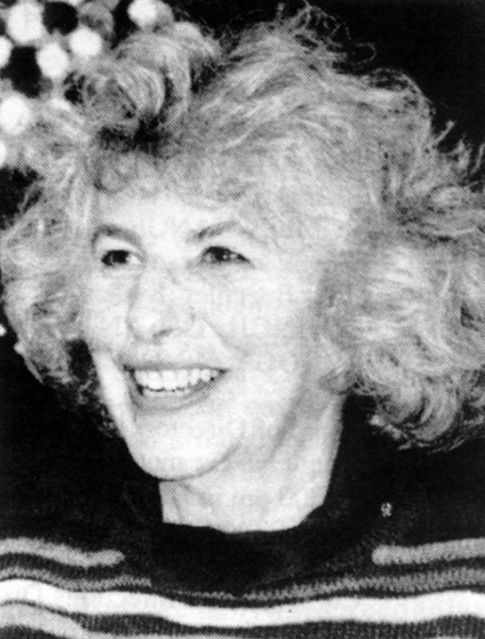 Annette Barbara Weiner, an anthropologist and former dean of the Graduate School of Arts and Sciences at New York University, died on Dec. 7 at her home in Greenwich Village. She was 64 and also had a residence in Wolcott, Vt.

The cause was cancer, her family said.

Dr. Weiner became widely known in her field in the 1970's, when she retraced the steps of Bronislav Malinowski in the Trobriand Islands of the southwest Pacific. She was the recipient of this year's Distinguished Service Award of the American Anthropological Society.

At her death she was the Kriser Distinguished Professor of Anthropology at N.Y.U. She had resigned the deanship last year because of her illness.

Malinowski had brought attention to the Trobriands -- a small group of volcanic islands in Papua New Guinea -- more than five decades earlier. Dr. Weiner complemented his pioneering studies of their indigenous people by showing the importance of women in structures of authority and social relationships.

She distilled her research in ''Women of Value, Men of Renown: New Perspectives in Trobriand Exchange'' (U. of Texas Press, 1976). Written originally as a doctoral thesis, it commanded rare attention.

Dr. Weiner's original name was Annette Cohen. She was born in Philadelphia, graduated from the University of Pennsylvania in 1968 and received a doctorate from Bryn Mawr College in 1974. She joined the N.Y.U. faculty in 1981 as a professor and chairman of the Department of Anthropology.

She was a founding member, director and past president of the Society for Cultural Anthropology.

From a celebration of the life and work of Annette Weiner held at NYU on March 3, 1998. Click here to download a PDF of the booklet of memories.