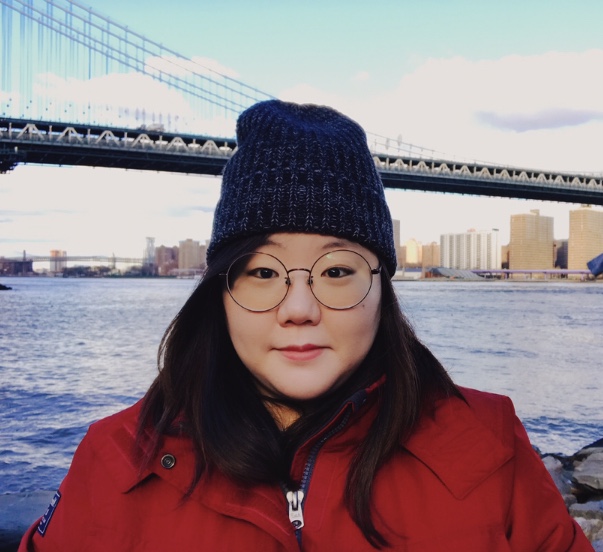 Bridging linguistic/semiotic anthropology with medical anthropology, Hyemin’s research centers on the transformation of traditional Korean medicine (hanŭihak) and traditional Korean medicinal ingredients (Korean ginseng and deer antler) under the process of scientization and branding. Her research is supported by the National Science Foundation and the Wenner-Gren Foundation. Broadly, her academic interests also touch upon the theme of language and medicine, including communications and semiotics of pain, illness/medical narratives and storytelling, doctor-patient interactions, and medical discourse.

Hyemin holds a B.A. and an M.A. from Seoul National University (South Korea), and an M.Phil. from New York University, with a special focus on linguistic and medical anthropology.