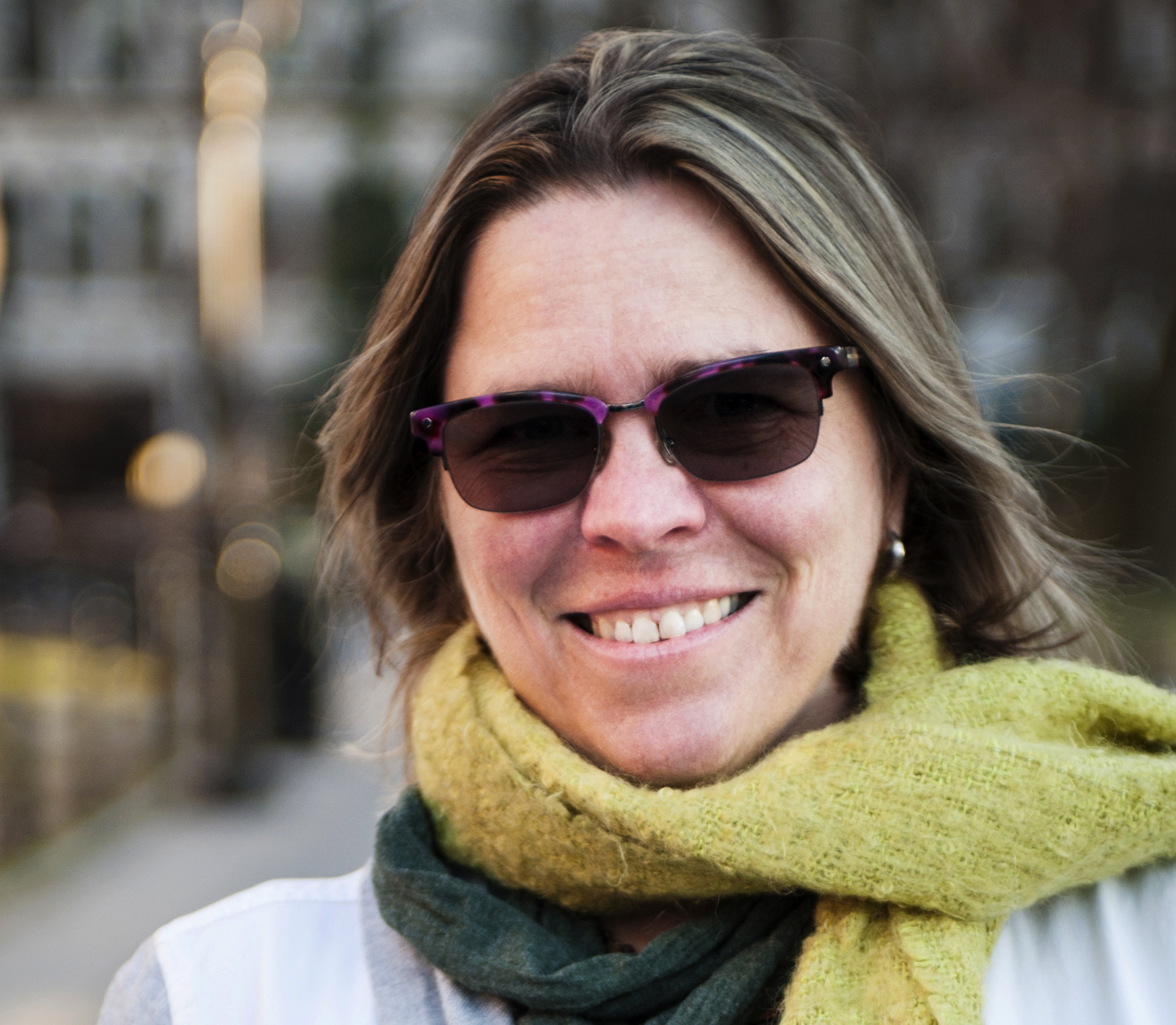 Pegi Vail is an anthropologist (PhD 2004, NYU), filmmaker, and curator whose academic work has focused on visual anthropology, Indigenous media and on the role of storytelling to the political economy of global tourism. She is the Co-Director at New York University’s Center for Media, Culture and History. Her award-winning documentary Gringo Trails looks at the long term cultural and environmental effects of travel and tourism. The film has been broadcast and released theatrically in the USA and internationally. Vail teaches documentary filmmaking through the NYU Department of Anthropology’s Program in Culture and Media and has previously taught in NYU's Performance Studies Program as well Columbia University's Anthropology Department. She is a former Fulbright scholar who has lectured on travel study tours with National Geographic and Smithsonian, and is a seasoned lecturer on tourism and visual anthropology at museums and universities internationally. As a curator, she has collaborated with colleagues at NYC arts and cultural institutions such as the National Museum of the American Indian, American Museum of Natural History, the Museum of Modern Art (MoMA), and through organizations such as the The Moth, the storytelling collective she was a founding board member and curator for, and storytelling alumna. Vail serves as a judge for the International Documentary Association Awards and has served as a judge for National Geographic’s World Legacy and World Travel Tourism Council's Tourism for Tomorrow Awards.