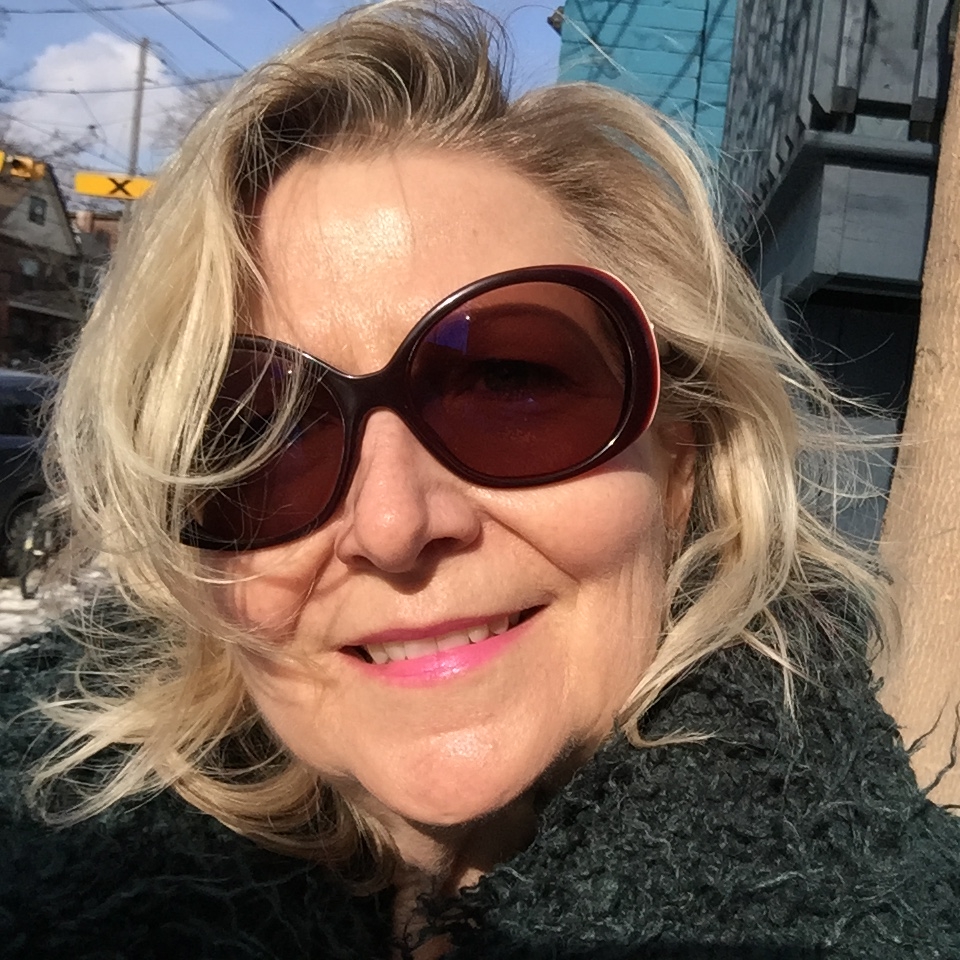 Anne Meneley received her PhD in Anthropology from New York University 1993. She is now a Professor of Anthropology at Trent University in Canada. Her book on women’s competitive hospitality in Yemen, Tournaments of Value: Sociability and Hierarchy in a Yemeni town (1996) has been released in its 20 th Anniversary Edition (2016). She has co-edited two volumes, Fat: The Anthropology of an Obsession (with Don Kulick, 2005) and Autoethnographies: Anthropologies of the Academy (with Donna Young, 2005). She has served as a board member of the Middle East Section of the American Anthropological Association. Her work deals with the production, circulation and consumption of olive oil in Italy and Palestine. She has published articles in various journals including American Anthropologist, Anthropologica, Cultural Anthropology, Ethnos, Food, Culture &amp; Society, Food and Foodways, Gastronomica, Jerusalem Quarterly, Religion and Society, and Social Analysis. Her current work is on the anthropology of consumerism, walking (quantified and nature walking), and human-nonhuman interactions in plant materialities.