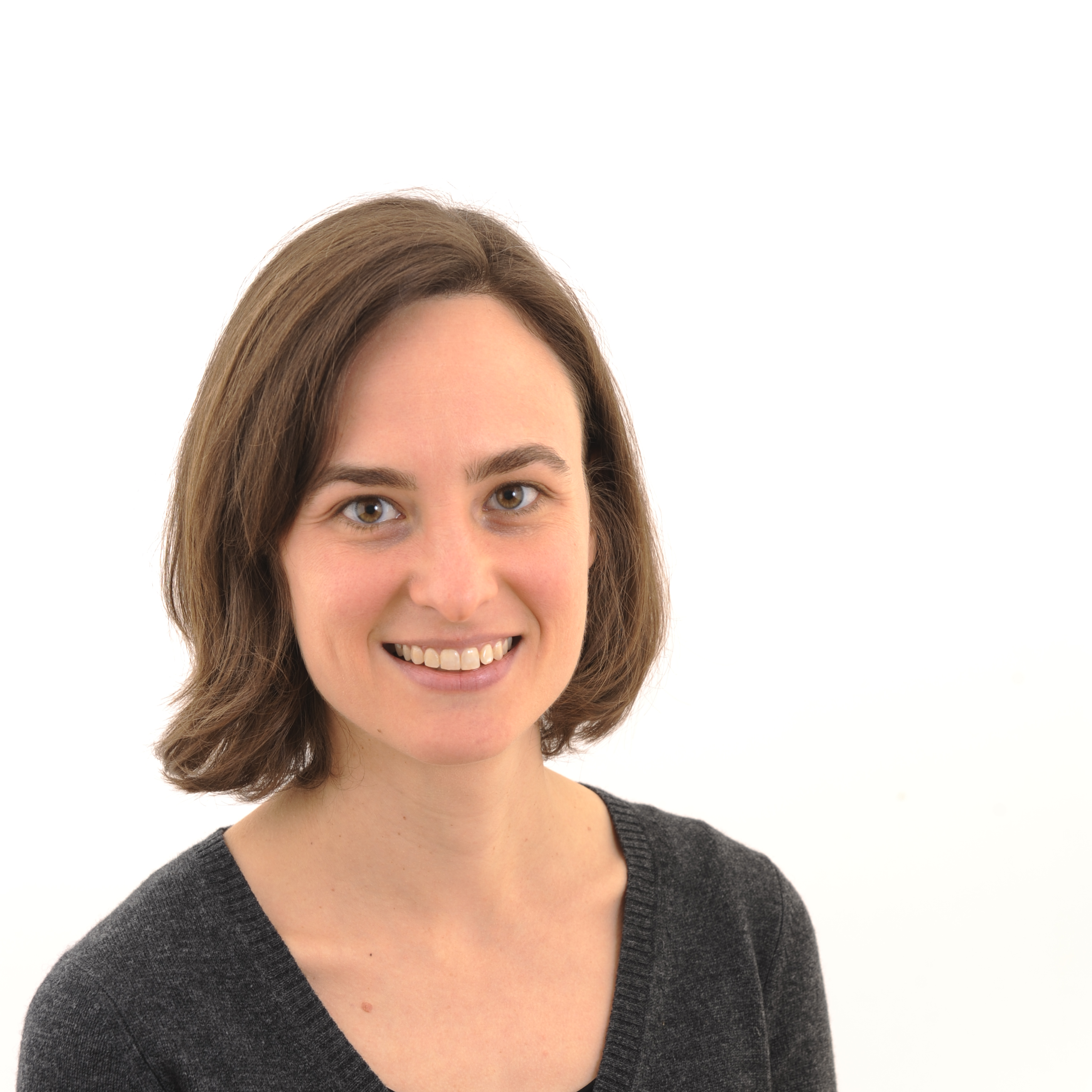 My longstanding engagement with visual anthropology and media ethnography encompasses documentary filmmaking, ethnographic fieldwork with Indian documentary filmmakers and television producers, and teaching visual anthropology in the liberal arts context. As a member of the board of the Society for Visual Anthropology, I have been thinking (writing, teaching) deeply about the experimental frontiers of the subdiscipline of visual anthropology, about the role of the visual alongside sound and the other senses in the integrated human sensorium, and about the blurred boundaries between art and anthropology with the “ethnographic turn” in contemporary art and our efforts as visual anthropologists to produce knowledge in registers other than the textual. As such, I’m very eager to communicate across sub-disciplinary boundaries with others participating in the “sensory turn” and in experimental modes of ethnography, ethnographic representation and exhibition. My latest writing explores novel internet-based media practices (namely those involving "ASMR") that seek to activate the multisensory potentials of audio-visual media.