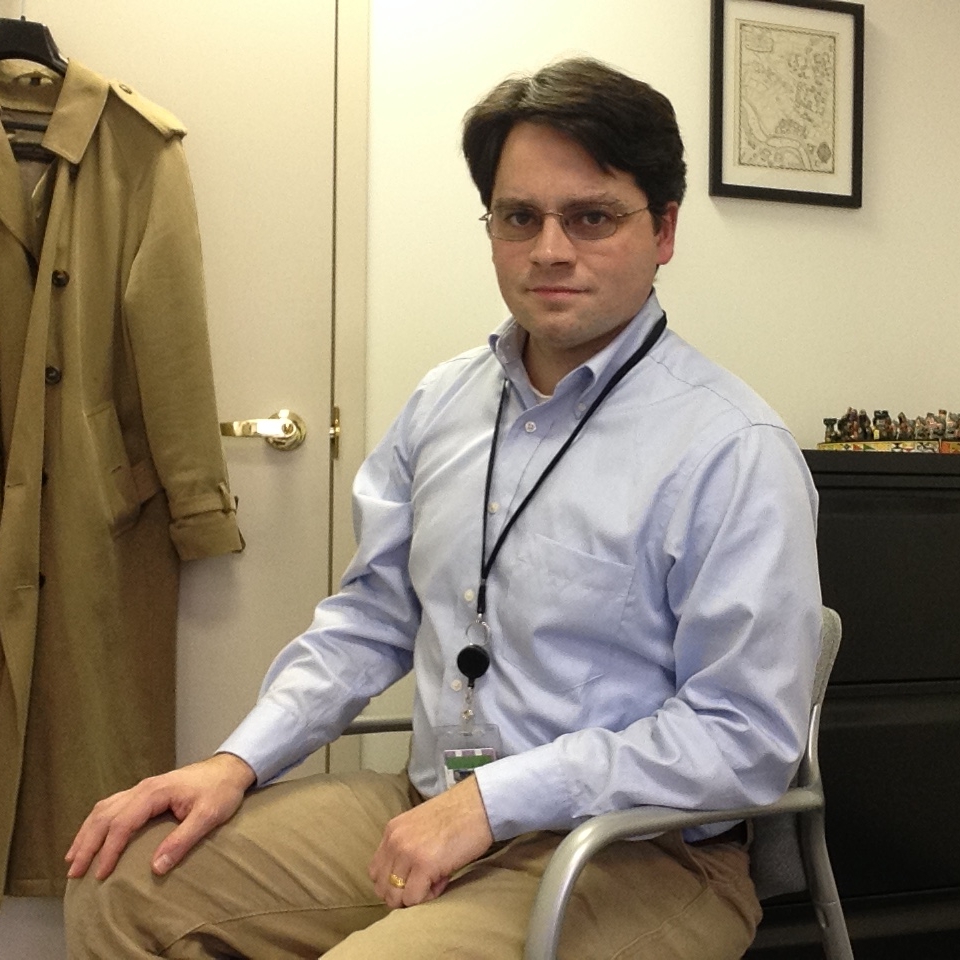 Luke Matthews is a behavioral and social scientist at the RAND Corporation and a professor at Pardee RAND Graduate School. Much of his work focuses on studying cultural diffusion on social networks, that is, how people influence each other. He has applied social network analysis, simulation models, and machine learning to many types of mixed qualitative-quantitative data. Matthews first studied cultural diffusion among capuchin monkeys in the Ecuadorian Amazon. He subsequently studied diffusion dynamics in systems ranging from Reformation era Christian denominations to modern geo-politics. Matthews' research has been featured in New Scientist, The Washington Post, and The New York Times.