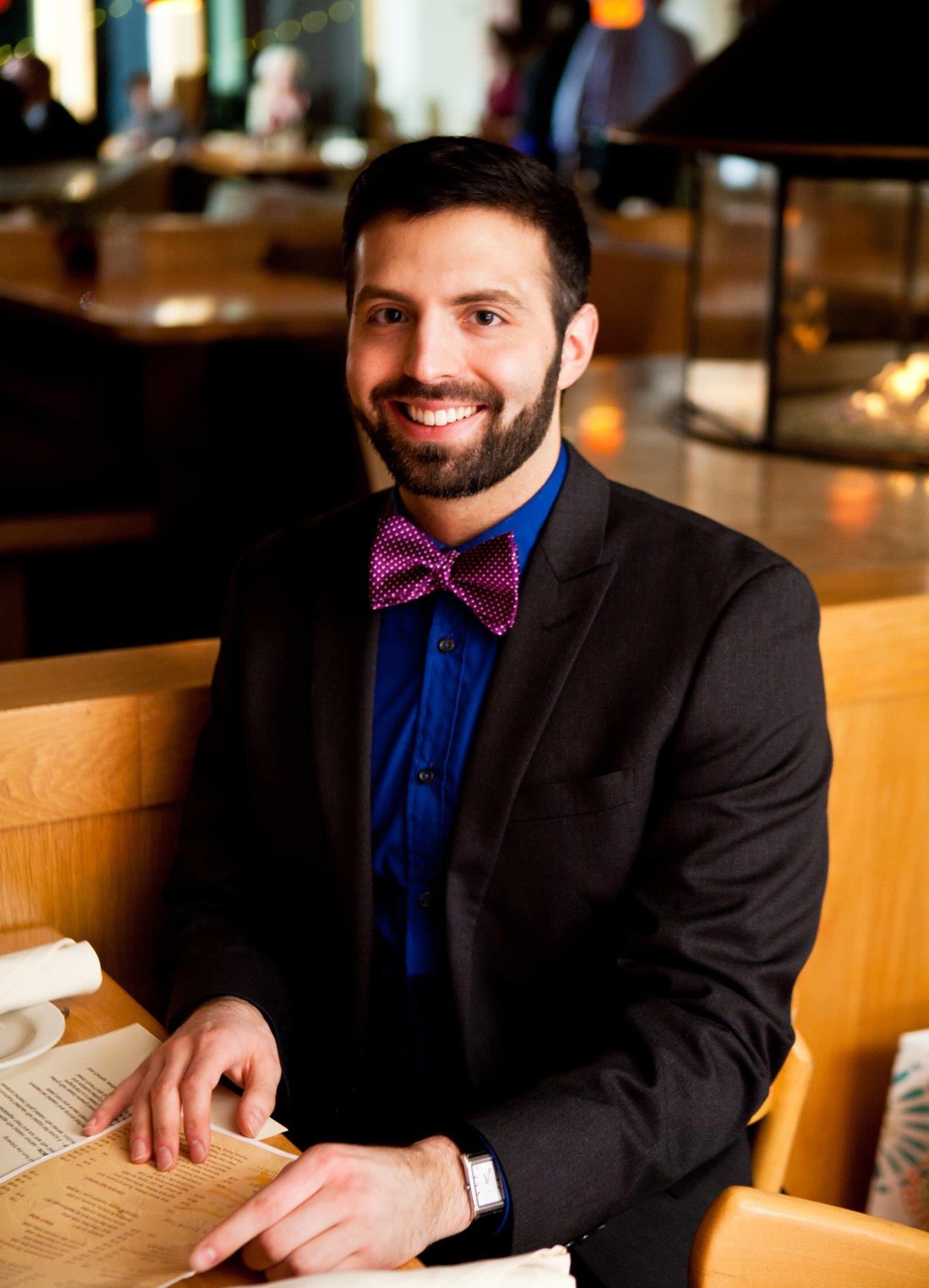 Nathan H. Madson (he/him/his) is a human rights advocate, educator, and interdisciplinary scholar. He currently works as a staff attorney on the International Justice Project at The Advocates for Human Rights in Minneapolis. His research addresses the work of LGBTQ+ activists in Hong Kong and their engagement with human rights discourses and law. He is particularly interested in the ways in which activists navigate and redefine the local and the transnational.

Madson also co-hosts the podcast Notes from the Field, in which he and co-host Dr. Sarah Riccardi-Swartz provide easily understandable anthropological content to listeners outside of academia. Prior to graduate school, Madson co-founded an organization to provide free legal services to marginalized queer and trans people in Minneapolis-Saint Paul.