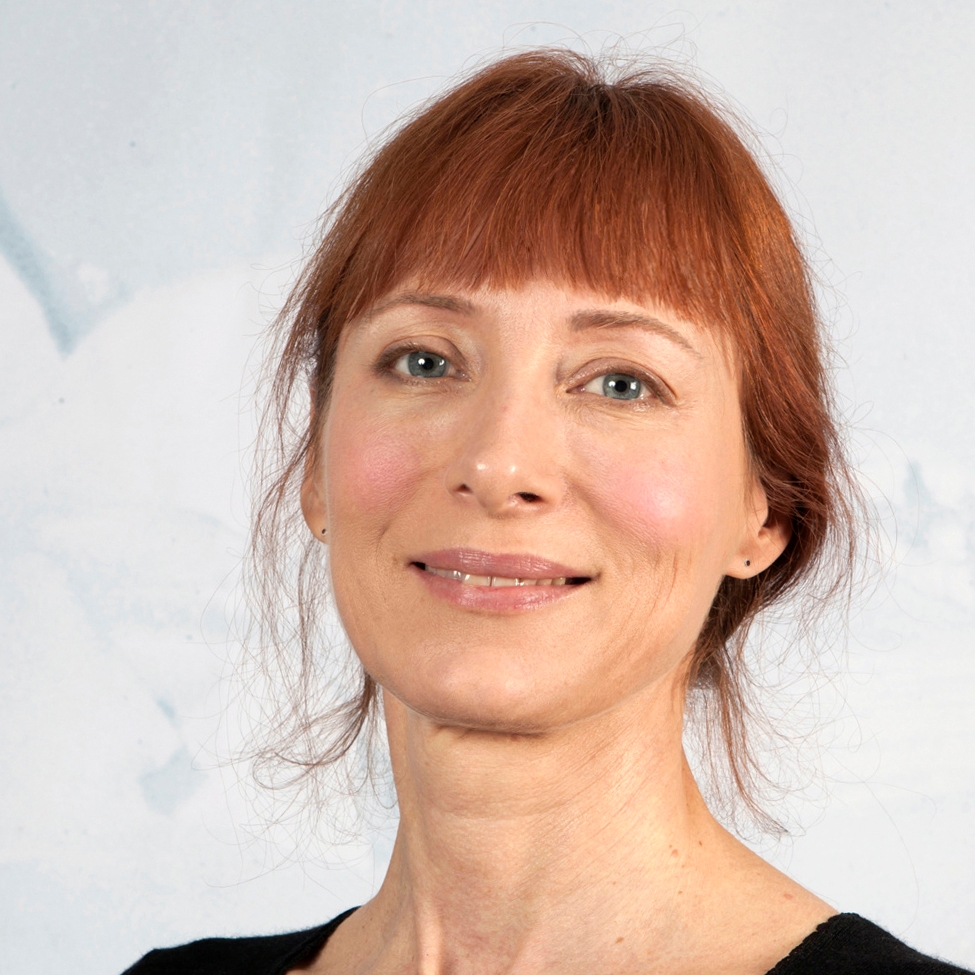 A comparative study of Swahili in two rural communities in Pemba, Zanzibar, Tanzania

After earning her degree in 1996, Helle rashly eschewed academia and instead returned to Zanzibar to work as a consultant for a conservation/development project funded by CARE. This entailed, inter alia, mitigating conflict between farmers and red colobus monkeys and investigating the extirpation of Zanzibar leopards, believed to be witches’ familiars. During this second stint in Tanzania, Helle met her husband-to-be, a Norwegian working as a bush pilot. In 1997, Helle relocated from just south of the Equator to several hundred kms north of the Arctic Circle, joining Jon in his natal town of Tromsø - home of the world’s northernmost university, botanical garden and brewery. Having learned the language and survived her first two-month-long polar night, she accepted a position at the Norwegian Polar Institute, a research institution under the umbrella of the Ministry of Climate and Environment. She is the chief editor of Polar Research, the NPI’s international, peer-reviewed, multidisciplinary journal. In 2003, Helle and Jon returned to Zanzibar, camera-trapping never-before-photographed endemic subspecies of nocturnal carnivores. Helle went back again in 2017, to do more camera trapping and to serve as a consultant for an Animal Planet tv program. When time permits, Helle translates books from Norwegian to English, participates in conferences pertaining to Africa and publishes journal articles, popular-science magazine pieces and book chapters concerning the Zanzibar leopard and its association with witchcraft, the Zanzibar servaline genet and other wildlife, and anthrozoology. With their daughter Zoe (born in 2004), Helle and Jon camp on their small patch of untamed land at the southern margin of Botswana's Okavango Delta whenever they get a chance.