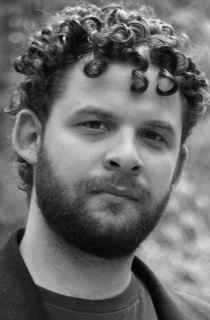 Omri Elisha is Associate Professor of Anthropology at Queens College and The Graduate Center, CUNY. His research in the anthropology of religion has covered topics such as evangelical Christian revivalism, social engagement, media activism, spiritual warfare, and ritual performance. His book, Moral Ambition: Mobilization and Social Outreach in Evangelical Megachurches (University of California, 2011), examines the aspirations and frustrations of socially engaged evangelicals affiliated with megachurches and faith-based organizations in East Tennessee. Dr. Elisha has been a Resident Scholar at the School for Advanced Research, a Mellon Fellow at the Center for the Humanities at the CUNY Graduate Center, and a member of the Young Scholars in American Religion workshop at the Center for Religion and American Culture in Indianapolis. In 2009, he was awarded the Society for Cultural Anthropology’s Cultural Horizons Prize. His current research focuses on the field of Western astrology, and issues of professionalization, knowledge production, cosmology, and expertise among practicing astrologers.