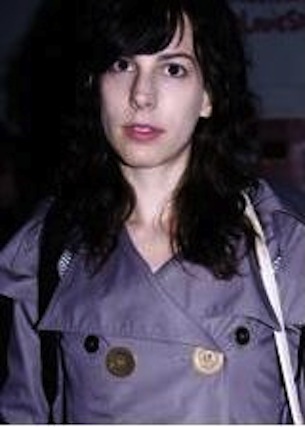 Alison Cool received her PhD in Cultural Anthropology in 2013. She has also completed NYU's certificate program in Culture and Media, and produced a short documentary about being an identical twin (Separation Anxiety, 2009). She is currently a Mellon Sawyer Postdoctoral Fellow in the Department of Anthropology at NYU. In 2014-2015 she will join Harvey Mudd College as a Hixon-Riggs Early Career Fellow in Science and Technology Studies.

She is currently working on a book manuscript based on her dissertation, Translating Twins: Twin Research and the Production of Economic and Genetic Knowledge in the Swedish Welfare State, an ethnographic study of a group of Swedish economists, behavior geneticists, and psychologists who conduct twin studies or use data on twins to investigate genetic and environmental influences on social and economic behavior. This project was supported by grants from the Social Science Research Council, National Science Foundation, and Fulbright, with additional training and support from the European Neuroscience and Society Network (ENSN) Neuroschool program, the Foreign Language Area Studies program, and the Brocher Foundation.