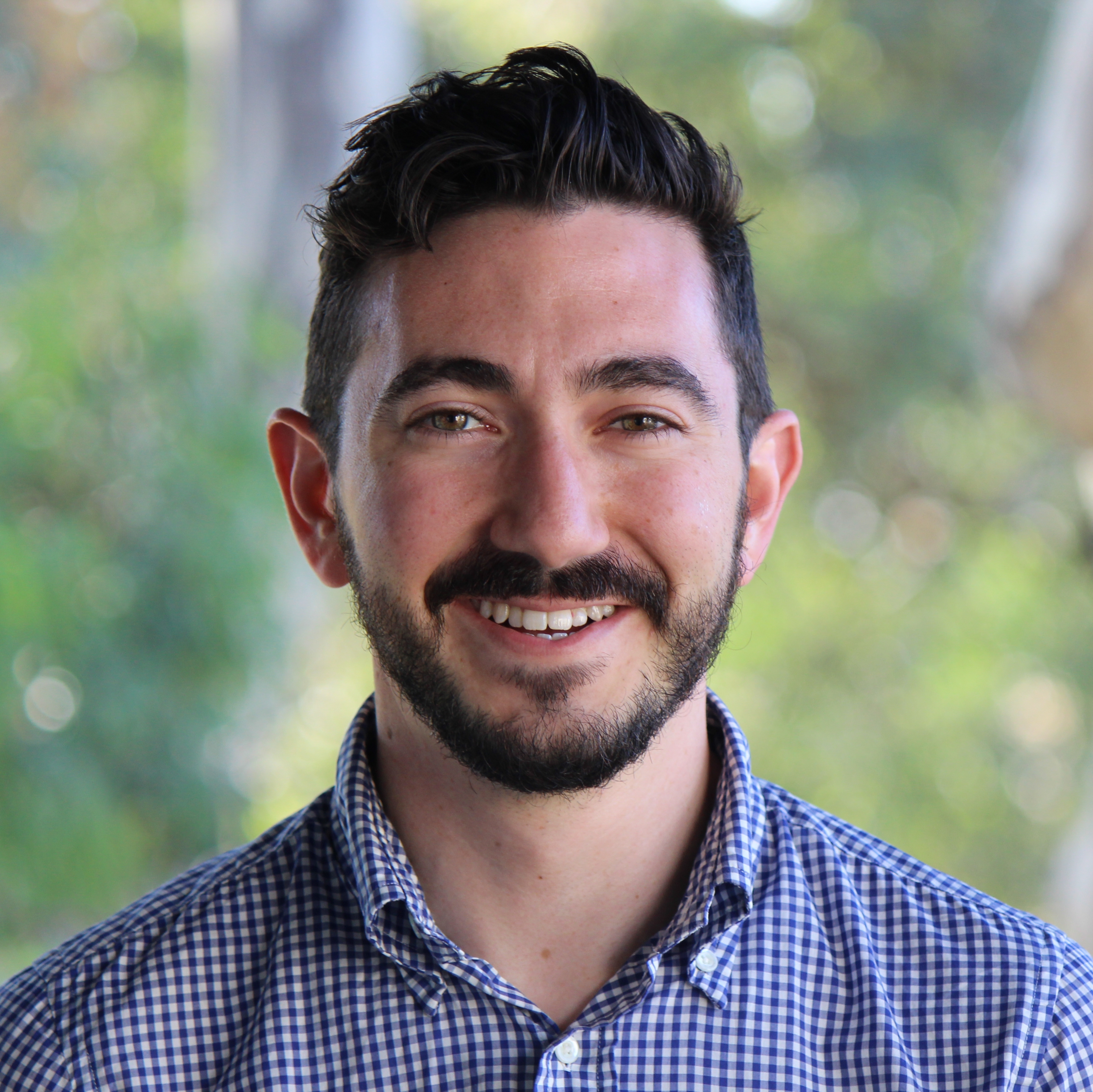 Matt Canfield is a PhD Candidate in the Department of Anthropology. Currently, he is writing his dissertation on food sovereignty and global governance. His research is based on sixteen months of fieldwork with the sustainable food movement in the Puget Sound region of Washington State and the transnational food sovereignty networks of the Committee on World Food Security in Rome, Italy.

In the United States, food has long been a precarious social symbol, understood both as an economic commodity and a public good. Social conflicts concerned with the production, distribution, and consumption of food have been key arenas for debating the relationship between society and economy. Many of the major legal cases that established the state’s authority to regulate the economy were based on rights claims rooted around food.

With the launch of the organic and sustainable food movement in the 1970s, activists provided a cultural critique of the mass economy and its attendant forms of regulation. As the global food market expanded, particularly after the liberalization of food and agricultural markets through the World Trade Organization, activists have once again taken up food as a key symbol of global and local inequality. Today, the food sovereignty movement has mobilized food in a powerful critique of exclusionary forms of government that have supported global free trade. In claiming food sovereignty, they have advocated for new systems of inclusive governance that support those at the center of the food system: small-scale producers and workers.

Matt’s research examines how these new forms of governance —participatory, informal forms of policy-making, often referred to as “multi-stakeholder governance”—reflect shifting cultural understandings of society and economy and changing horizons of social justice. Multi-stakeholder governance is increasingly being adopted at institutions ranging from local food policy councils to the Committee on World Food Security. Working closely with North American food sovereignty activists, both in the Puget Sound and in networks across the continent, Matt seeks to examine how new political-economic formations are constituted in very process through which disputes over food are mediated.

Matt works closely alongside food sovereignty movements, serving as the Coordinator of the Africa-US Food Sovereignty Summit in Seattle, Washington, a member of the North America Civil Society coordinating team for the Committee on World Food Security, and has written numerous reports for food sovereignty networks and gatherings.

He is grateful for the support he has received for this project from the National Science Foundation’s Law and Social Science Program Doctoral Dissertation Improvement Grant (SES# 1323743), the Society for the Anthropology of Food and Nutrition’s Thomas Marchione Food-as-a-Human Right Student Award, the National Association of Student Anthropologists’ Emerging Leader in Political and Legal Anthropology Prize, and pilot funding from New York University’s Graduate School of Arts and Sciences.

Matt received an MA from New York University’s Institute for Law and Society in 2012 and publishes regularly in online media about issues related to food, labor, and social justice. In his spare time, he enjoys backpacking, volunteering on biodynamic and agroecological farms, hiking, and discovering hot springs in the Pacific Northwest.