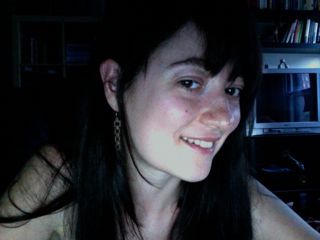 As a cultural anthropologist, my main work to date has been on the changing geopolitical imaginaries of mobile religious communities across Eurasia. I am currently working on a book manuscript that explores the transformation of Buddhist practice among a Siberian indigenous people known as Buryats, foremost through their post-Soviet renewal of transnational ties with their fellow co-religionists across north and south Asia. To capture these issues ethnographically, I have conducted multi-sited field research in Buryat communities in Siberia as well as in Tibetan monasteries in India, where some Buryat monks are currently receiving their religious education. The book focuses on the ways in which religion and politics have intersected under conditions of rapid social change in terms raised by recent work on cultural sovereignty and postsocialist body politics.
As a visual anthropologist, I have directed, filmed, and produced several documentary films on Buryat Buddhism and shamanism, including Join Me in Shambhala (2002) and In Pursuit of the Siberian Shaman (2006).