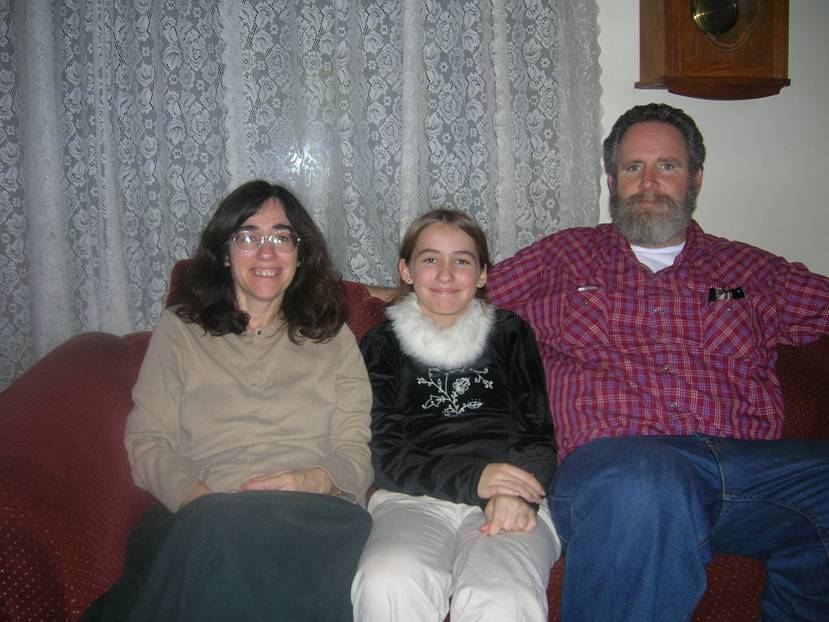 The molar morphology, natural history, and phylogenetic position of the middle Miocene monkey victoriapithecus, and their implications for understanding the evolution of the old world monkeys (1987)

Brenda Benefit currently serves as professor of biological anthropology at New Mexcio State University. She received her PhD and married Monte McCrossin (NYU MA '82) during the Spring of 1987. Her research specializes on the evolutionary history of Old World monkeys and apes. Since 1987, she has collaborated with Monte on the excavation, analysis and description of a diverse 15 million year old primate community fossilized in middle Miocene deposits on Maboko Island in a small gulf of Lake Victoria in Kenya. The Maboko fossils include some of the oldest and best-preserved remains of primates that may be ancestral to modern monkeys and apes, and several extinct ape species with unusual adaptations. Her "pet" Maboko primate has been the monkey Victoriapithecus which provides considerable insight about the origin and diversification of the African and Asian monkeys, as well as about the common ancestor that monkeys and apes shared prior to their divergence 25 million years ago.