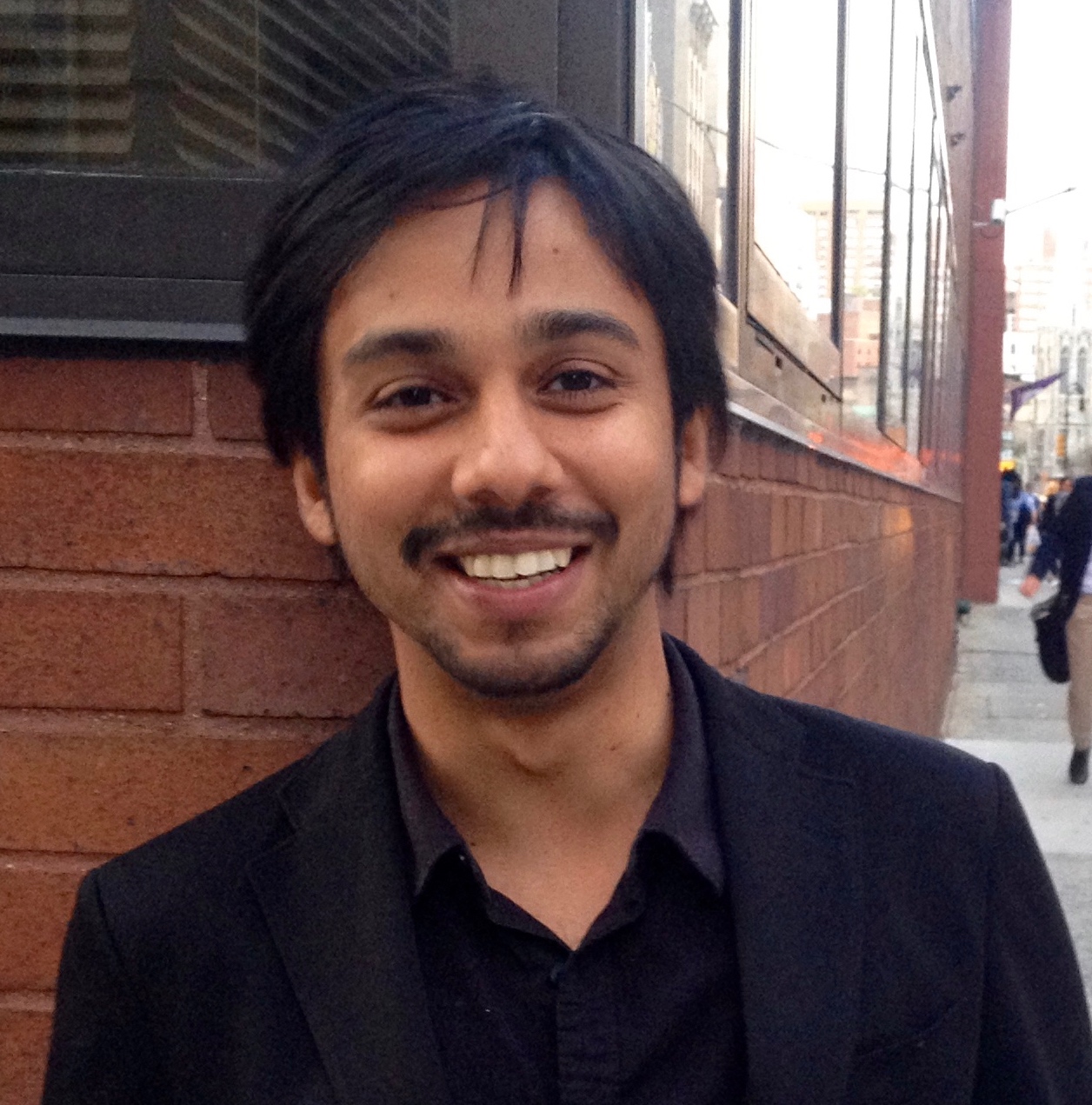 Dwaipayan Banerjee holds a PhD from the Department of Anthropology and a fellow at the Humanities Center at NYU.  His research interests include the anthropology of health and science, the anthropology of South Asia, the anthropology of media, and the relationship between ethnographic and philosophical concepts.  His doctoral research concerns the shaping of sentiments of pain and dignity and the concept of life in the practices of biomedicine and postcolonial law in India.

His recent publications and conference papers include the following.

"Beyond Violence/Nonviolence: Gandhi, Asceticism and the Politics of Health in India." In Annual Conference on South Asia. University of Wisconsin, 2009.

"Transactions of Affect." In Age of Comparison. Department of Comparative Literature, NYU, 2008.

"The Politics of Corporeal Mediation." In Neil Postman Conference. Department of Media, Culture and Communcation, NYU