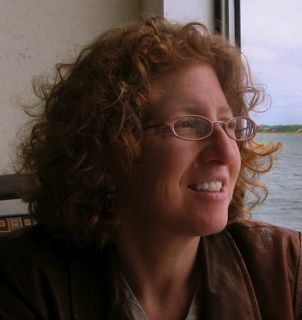 The cultural management of upward mobility in Botswana (2000)

Alice Apley is the Executive Director of Documentary Educational Resources (DER). Alice oversees all day-to-day activities at DER, including curating, marketing and exhibiting works in DER’s catalogue, and ensuring ongoing access to the collection for broad audiences through new digital strategies. She also leads the organization’s program of filmmaker services, advises filmmakers on works-in-progress and manages the fiscal sponsorship program. Prior to coming to DER, Alice consulted for educational media producers and museum teams, conducting research and evaluation studies, producing video case studies, and contributing to project design and development. She has served on juries for the Camden International Film Festival, Salem Film Festival, and others.  From 2009-2011, Alice served on the board of the Society for Visual Anthropology, where she was a jury member and, in 2011, co-coordinator of the SVA Film Festival. Alice’s production credits include co-director of Remembering John Marshall, a 16-minute documentary film about the anthropologist and filmmaker John Marshall (distributed by DER), director of a series of short films for the Institute of Museum and Library Services and Executive Producer for Headhunt Revisited (working title). Alice has a Ph.D. in Anthropology and a Certificate from the Culture and Media Program both at NYU.