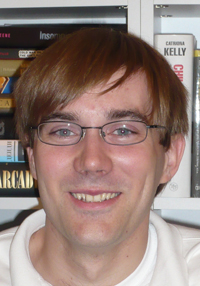 My dissertation research ethnographically examines the ways in which water and its uses in contexts as diverse as hydroelectric power stations and natural springs of religious significance mediate local imaginings of the state in Tajikistan. The project builds on the legacy of the Soviet Union in the region and the renewed political interest in water in recent years. This project is an extension of research on state mediation of hospitality and migration practices in Tajikistan that I began as an undergraduate the University of Chicago (B.A., 2009) and continued on a Fulbright-IIE grant (2009-2010). Beyond these projects, I have been seeking to contextualize the representation of social life in Central Asia through an historical and archival consideration of the Russian ethnographic tradition there. My Master's thesis, "The Anthropological Imagination of Mikhail S. Andreev," (M.A., NYU, 2013) explored these themes around a Russian ethnographer who was particularly influential in the history of Tajikistan.