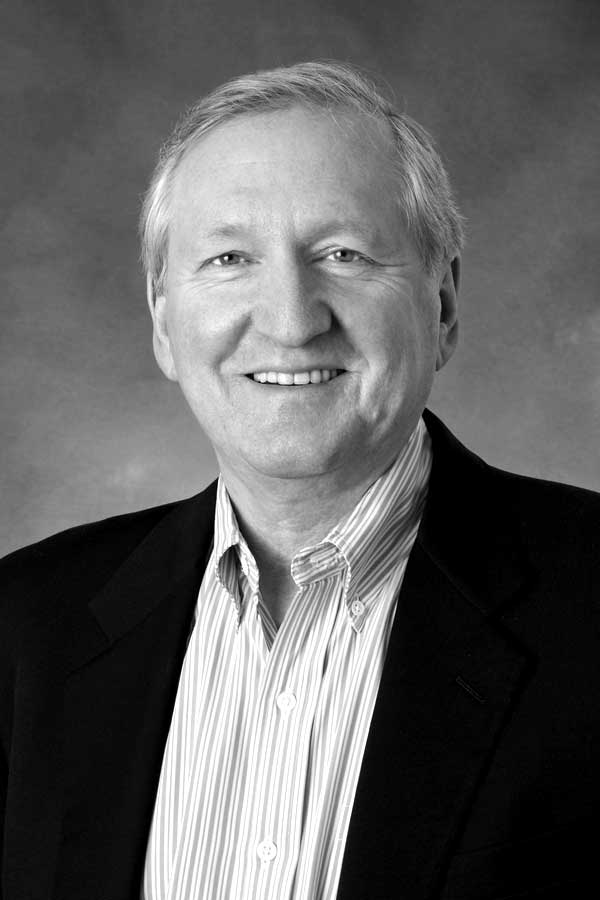 Jay N. Goldberg has been a General Partner of Hudson Ventures since 1996. He was the founder of OPCENTER, LLC, a privately held company that provided help desk and computer operations services, and the founder and Chairman of Lexstra PLC, a London-based consulting company. From 1990 through 1994, Jay served as Chairman and CEO of Image Business Systems Corp., a company that provided document management and workflow software. In 1989, he founded Zeitech, Inc., a company which provided computer implementation professionals through its five national offices. Under Jay's direction, Zeitech appeared twice on Inc. Magazine's 500 List of America's fastest growing companies and was sold in January 1996 to Career Horizons, Inc. In 1986 Jay purchased Money Management Systems, Inc. (MMS) from Ziff-Davis. MMS sold software and services to banks and broker-dealers for securities trading activities. In 1989 MMS was sold to Sungard Inc. From 1968 to 1985, Jay was Chairman and CEO of Software Design Associates, a systems development firm that grew to 600 people, which was sold to AGS Computers Inc. Currently, Mr. Goldberg serves on the Boards of several of Hudson's portfolio companies. He is the past Chairman of the Diabetes Research Institute Foundation. Mr. Goldberg is also a member of the Board of Overseers of the Albert Einstein College of Medicine, the Faculty of Arts and Science at New York University, and the Arbitrage Fund, and is a Trustee of the Charles Babbage Foundation.

Jay, an avid golfer, holds a B.A. degree from New York University and resides in New York City with his family.