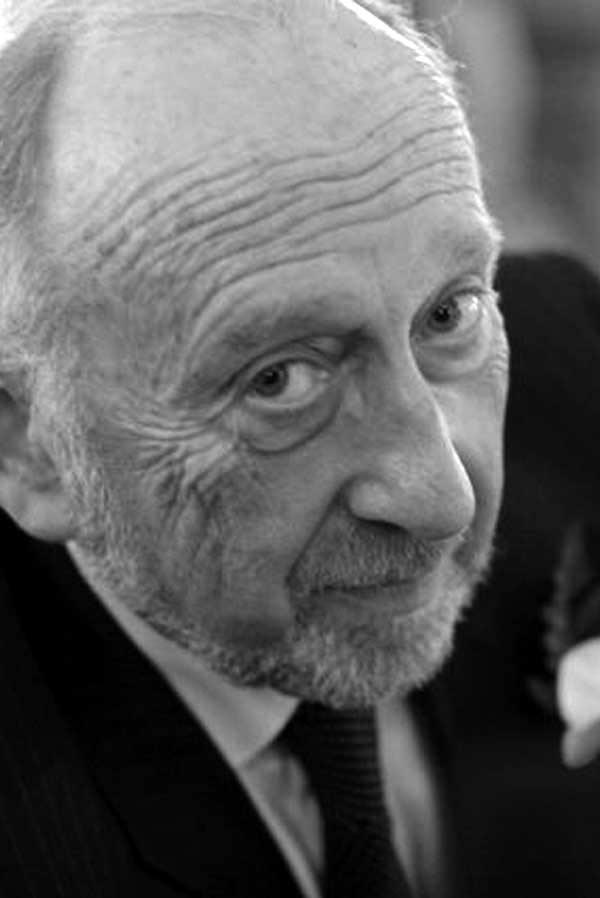 Alexander M. Goren is a partner in Goren Brothers, a money management and real estate company in Manhattan. For over 40 years he has had a distinguished business career in Italy, Canada, Israel, Great Britain and the United States. From 1987 to 1994, he was Vice Chairman of the New York & Foreign Securities Corporation.

He is a long-serving member on the Board of Directors of the New York City Outward Bound Center and Ben Gurion University. He is also a member of the NYU Harold Acton Society, and one of four members of the Cukier, Goldstein-Goren Foundation which supports projects in education, culture, health and social welfare, and which established the Goldstein-Goren Center for American Jewish History at NYU’s Faculty of Arts and Sciences. From 2009 to 2012 he served as President of the American Associates of the Ben Gurion University of the Negev, and as of spring 2012, he serves as the Chairman of the Board at Ben Gurion.

Mr. Goren received a degree in economics from Harvard College, an MBA from the Columbia Business School and an Owner/President Management Program diploma from the Harvard Business School.