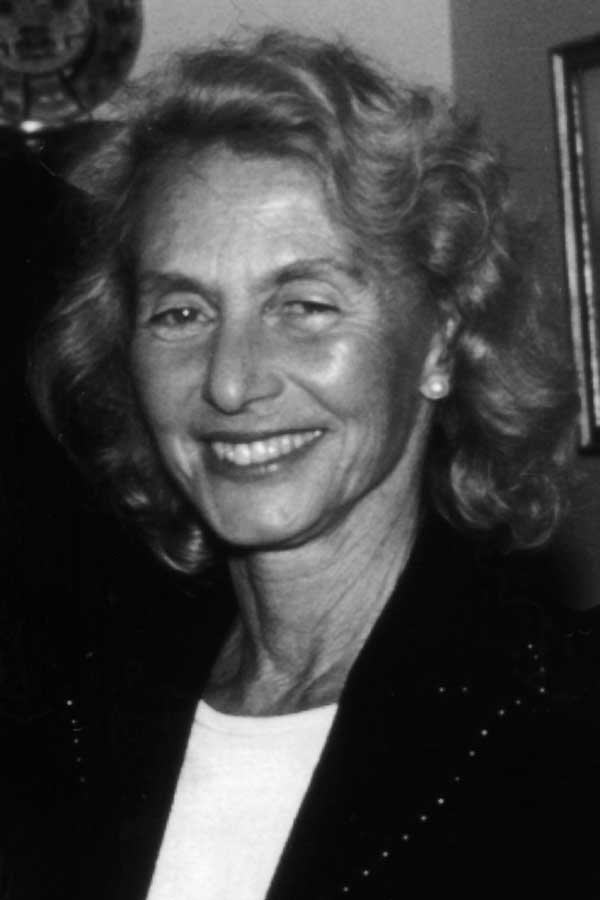 Rose B. Styron is a poet, journalist and human rights activist.  She is the author of By Vineyard Light, a collection of poems centered on Martha’s Vineyard, where she and her husband, writer William Styron, spent extended summers.  Her previous books include From Summer to Summer, Thieves’ Afternoon and Modern Russian Poetry.  Her prose and poetry have appeared in a variety of anthologies and periodicals, as have her essays on human rights, book reviews, and travel pieces.

Educated at Wellesley College and Johns Hopkins University, Mrs. Styron was a founding member of Amnesty International USA.  She is a current board member of The Paris Review, The Brain & Creativity Institute, Academy of American Poets, and The Association to Benefit Children.  She serves on the advisory boards of Amnesty International USA, Human Rights First, Human Rights Watch, and Equality Now, and has chaired PEN’s Freedom to Write Committee as well as the Robert F. Kennedy Memorial Human Rights Award.