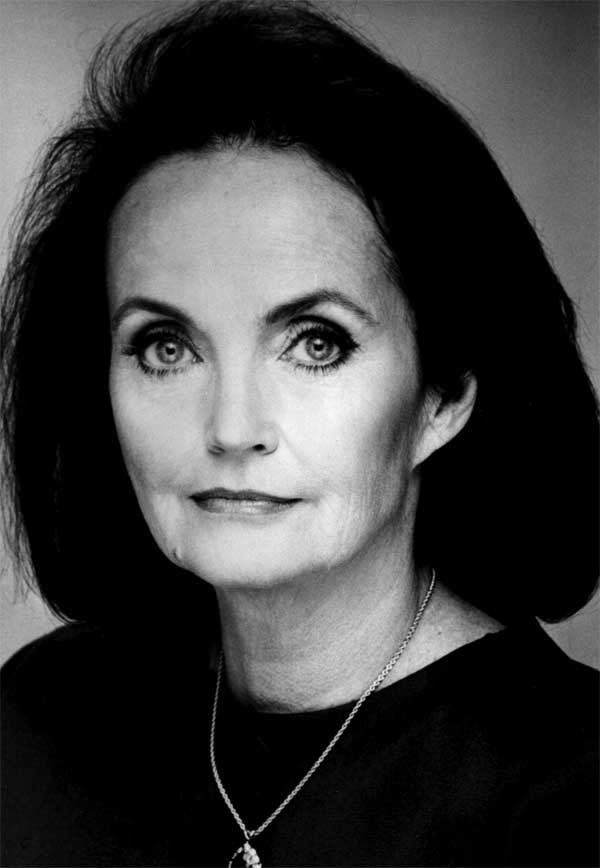 At NYU, she is a member of the Sir Harold Acton Society and serves as Chairman of the Glucksman Ireland House, the center for Irish studies at NYU that was endowed by her husband, Lewis.