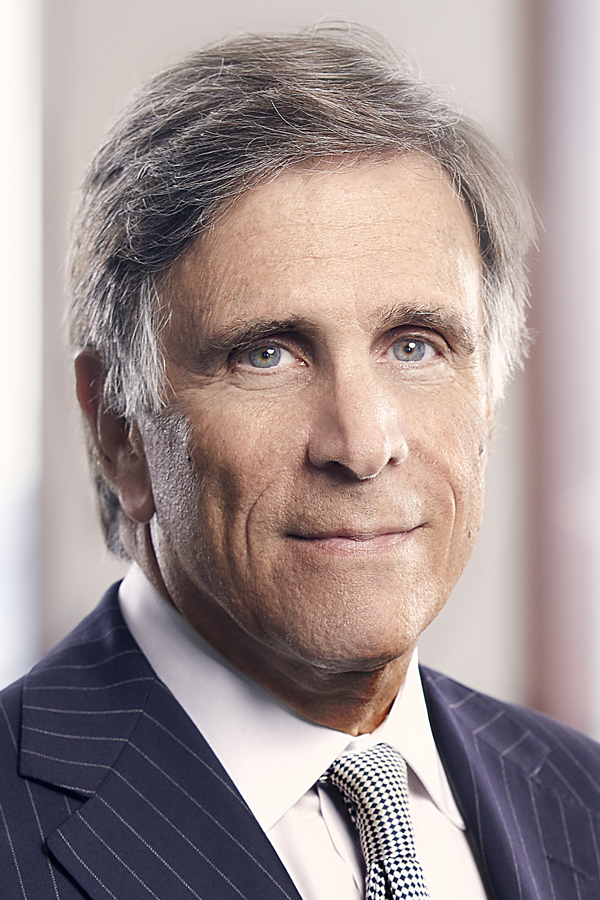 Evan R. Chesler is the Chairman of the Arts & Science Board and a member of the NYU Board of Trustees. Mr. Chesler is Chairman of Cravath, Swaine & Moore LLP, where he previously served as Head of the Litigation Department, Deputy Presiding Partner and Presiding Partner. One of the most highly regarded litigators in the United States, Mr. Chesler has extensive experience handling trials, arbitrations and appeals in a wide variety of matters for many high- profile clients.

Mr. Chesler received his A.B. from NYU in 1970 and a J.D. from NYU School of Law in 1975. He also earned an M.A. in Russian Area Studies with a concentration in Stalinism from Hunter College in 1973.

Active in mentoring and pre-law education at NYU, Mr. Chesler has endowed and named the Barbara and Evan Chesler Pre-law Program and chairs the College’s Lawyer Alumni Mentoring Program (LAMP). He has also endowed the Chesler Scholarship for pre-law juniors in the College. Mr. Chesler has also been the recipient of the NYU Alumni Meritorious Service Award.